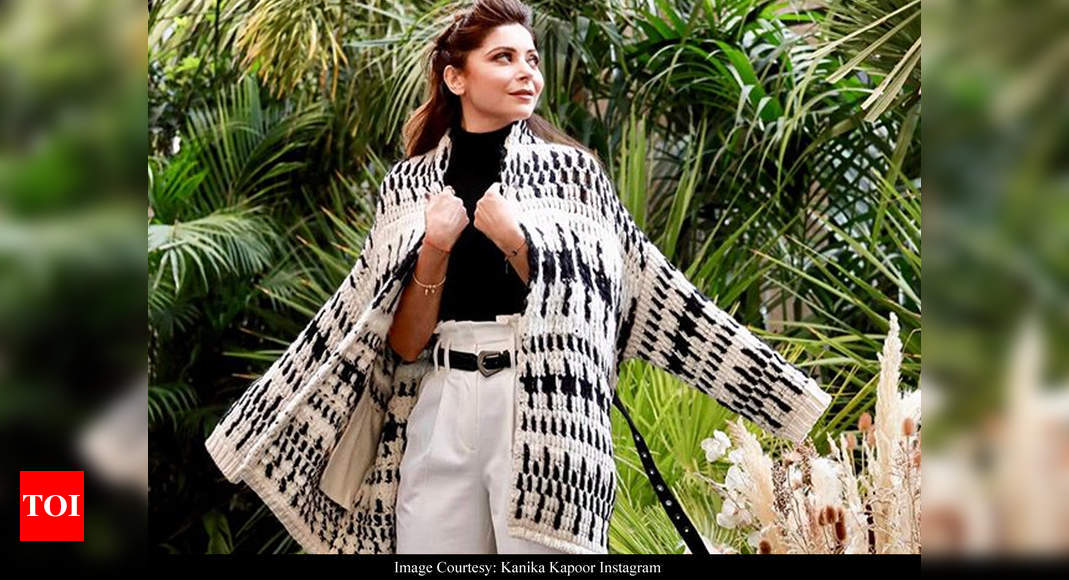 Home Entertainment Kanika’s family reveals she has no symptoms

Kanika Kapoor tested positive for the novel coronavirus on March 20 and had revealed about the same in a social media post. The singer has since then been tested five time and all her tests have emerged positive for Covid—19. In an interview with a news portal, Kanika’s family spoke about the time when the singer was accused of starry behavior. They stated that Kanika was asked to change into a medical gown behind a curtain to which the singer had expressed her displeasure. She had reportedly asked the staff to clean the dirt in the quarantine ward, to which her family alleged that the PGI administration termed as ‘throwing starry tantrums’. Kanika’s family stated that she has no symptoms of Covid-19 and is waiting for her report to be negative, post which she can go home.
The report also revealed how Kanika is eager to step out of the room and meet her family. Revealing details about her quarantine time, Kanika’s family stated that there are no books for her but her room has a TV through which she is updated about the coronavirus pandemic.
Earlier, Dr RK Dhiman, the director of Sanjay Gandhi PGIMS had stated in an interview with Ahmedabad Mirror that Kanika has been throwing tantrums while in quarantine. He had also stated that the singer was being provided gluten-free food, an air conditioned isolated room with a separate toilet and TV.