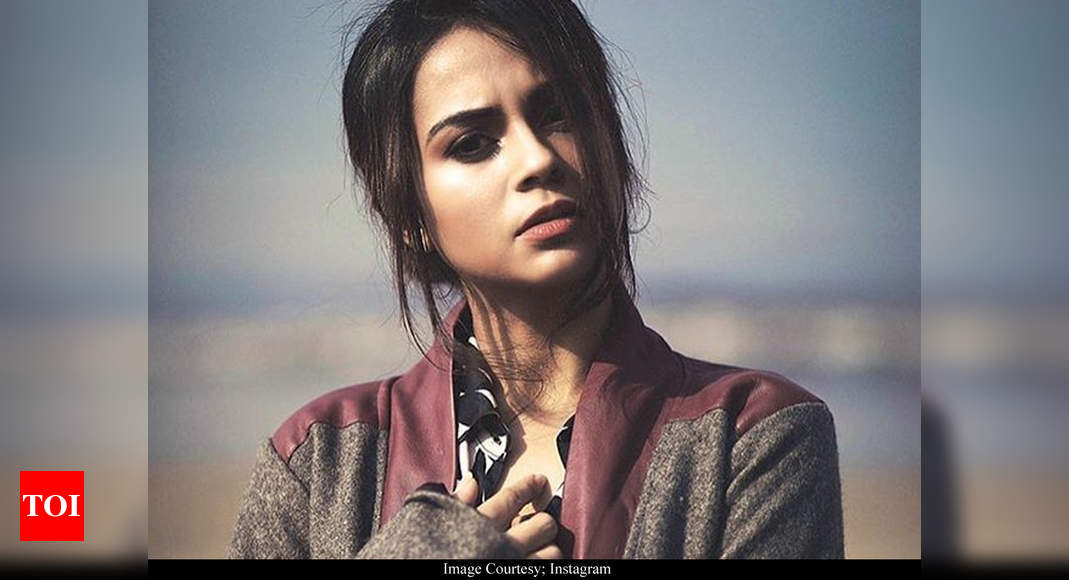 While the world is coping with Coroanvirus outbreak, Bollywood actress Sana Saeed is nursing a personal wound. The ‘Student Of The Year’ actress lost her father on March 22, which India was observing Janta Curfew. While speaking to a news portal, Sana revealed that her father was a diabetes patient which resulted in multiple organ failure. She wanted to rush to her family and stated that the circumstances under which she lost her father were very unfair. Sana stated that in her heart she knew that her father was suffering and that he is in a better place now. Sana was in Los Angeles, US for an event when she lost her father.
She also stated that her family decided to keep the funeral low profile and were stopped by cops to check but after seeing the death certificate they permitted them. Sana’s sister kept her updated through texts. Currently stuck in US, Sana is unsure about her return to India. The actress is keeping busy with Yoga and has reportedly taken up an online business course too.
Sana marked her acting debut with 1998 release ‘Kuch Kuch Hota Hai’. She essayed the role of Anjali, Shah Rukh Khan’s cheerful daughter in the film.