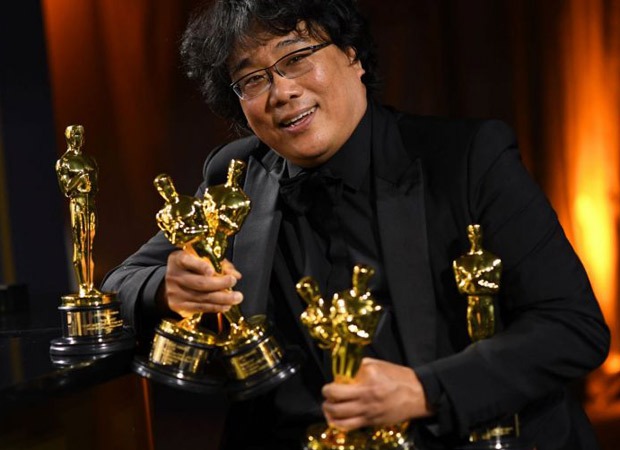 The coronavirus pandemic has brought life to a standstill across the world. Several governments have put their countries under lockdown to prevent the spread of the virus. People have been advised to practice social distancing and avoid crowded places. This has brought the theatre business to a halt. Several movies that were looking forward to a theatrical release are now considering releasing their films direct to OTT. Owing to the uncertainty on when the situation will be back to normal, film producers have been considering to release their films on streaming platforms.

While the Oscars usually nominate films that have theatrical release, this year owing to the pandemic the Academy Awards will be making an exception. The Academy of Motion Picture Arts and Sciences announced Tuesday that, due to the coronavirus pandemic, streaming-only films will be eligible for the Academy Awards for the first time. And for one year only.

The Academy firmly believes there is no greater way to experience the magic of movies than to see them in a theater,” academy president David Rubin and CEO Dawn Hudson says in a statement. “Our commitment to that is unchanged and unwavering. Nonetheless, the historically tragic COVID-19 pandemic necessitates this temporary exception to our awards eligibility rules.”