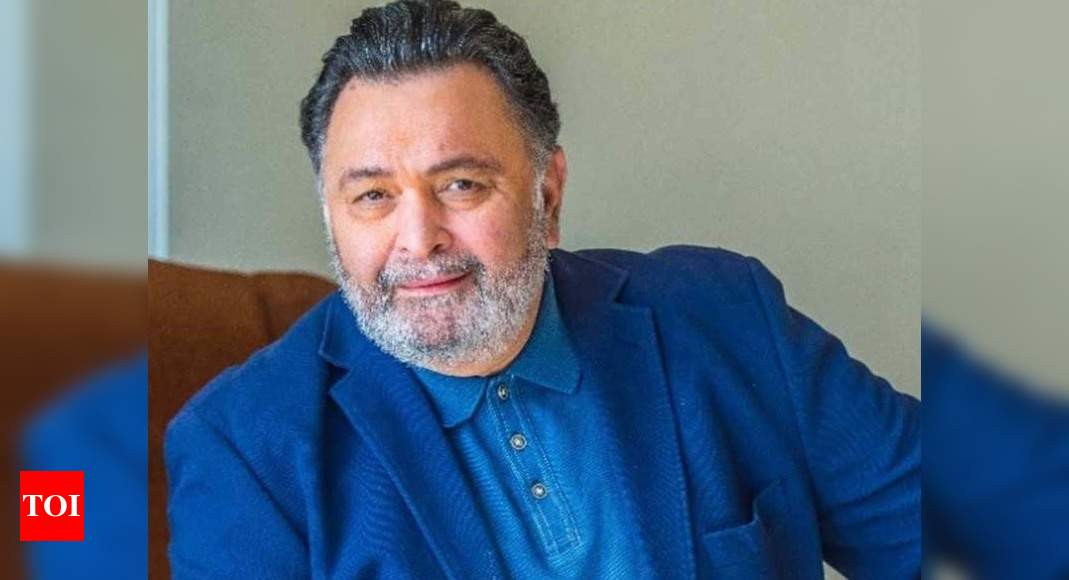 Home Entertainment Rishi Kapoor admitted to a hospital in Mumbai

Rishi Kapoor has been admitted to Sir H. N. Reliance Foundation Hospital in Mumbai.
According to a report, the news was confirmed by Rishi’s actor-brother Randhir Kapoor. Reportedly, the ‘Bobby’ actor is not well and his wife Neetu Kapoor is by his side at the hospital. Randhir added that Rishi was rushed to the hospital on Wednesday morning. He also stated that there was no emergency or he would have been there. The actor added that Rishi will be alright.
“He is in the hospital. He is suffering from cancer and he has some breathing problem, so he has been admitted to the hospital. He is stable now,” Randhir told .
For the unversed, the actor was diagnosed with cancer in 2018. He underwent a treatment in New York and returned to Mumbai after battling with cancer for almost a year. After his return, he had tweeted, “BACK HOME!!!!!! 11 Months 11days! Thank you all!”

After his return, he resumed his work and started shooting for a film titled ‘Sharmaji Namkeen’ with Juhi Chawla in Delhi. However, due to health issues, the shooting was cancelled and he was back at his home in Mumbai.
On the work front, his last outing was ‘The Body’ which also starred Emraan Hashmi, Sobhita Dhulipala and Vedhika. He will next feature in the official Hindi remake of ‘The Intern’ with Deepika Padukone.