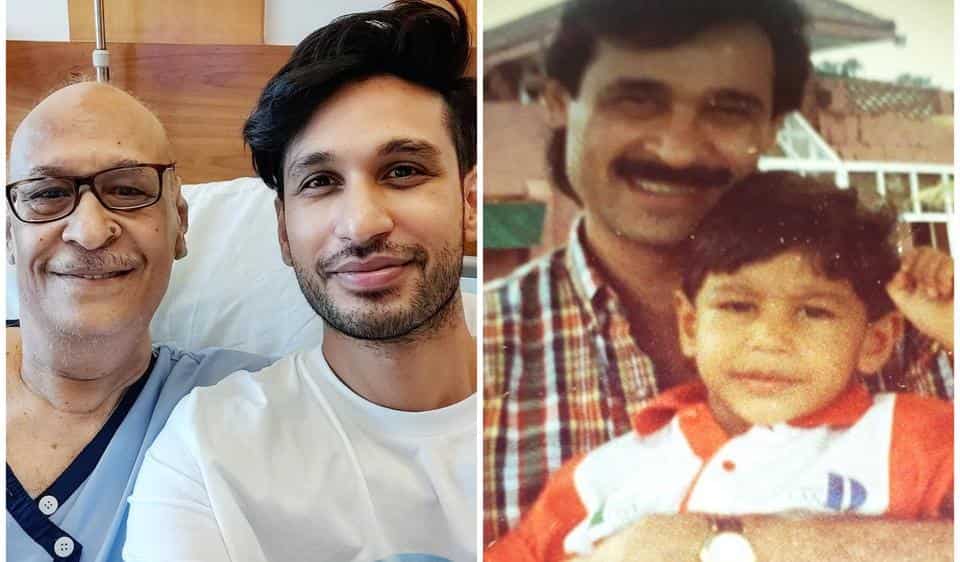 Singer Arjun Kanungo lost his father on Wednesday, after a long battle with liver cancer. He shared the tragic news of the death on social media with a throwback photo, which was captioned, “Until we meet again Dad. Rest in peace.”

Last year, in an Instagram post, Arjun revealed that his father was battling stage 4 liver cancer. “My dad begins his second round of chemo today. He has stage 4 liver cancer which is so f**king scary but he has been fighting it like a champ and after the first round things are looking up. Cautiously optimistic, i am… I would not wish this on anyone. But he’s been fighting it with so much dignity and I’m really proud of him. I hope that if life throws me a curve ball like it’s thrown you, I deal with it half as well as you’ve dealt with this,” he wrote.