Indian cinema lost another icon today. Earlier this morning, Rishi Kapoor breathed his last after his long battle with Leukemia. He was diagnosed with cancer in 2018 and returned to India in September last year after being treated for cancer in New York. His death was confirmed by his colleague and close friend Amitabh Bachchan on Thursday, April 30, 2020. 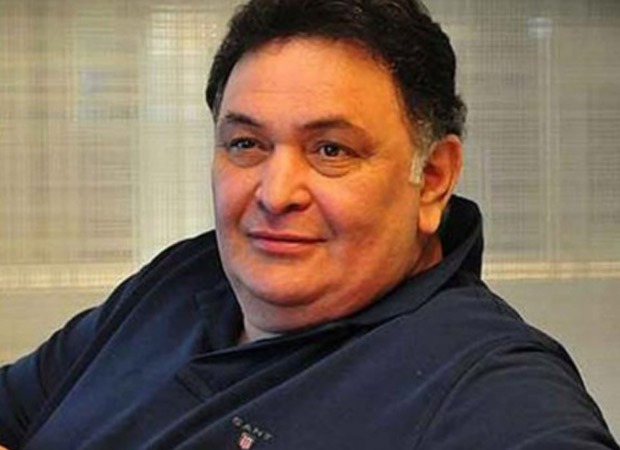 Rishi Kapoor’s body was taken directly to the crematorium ground close to the hospital. Owing to the lockdown restrictions in place, the Mumbai Police allowed 16 members of the family to attend the funeral.

The Mumbai Police has securely guarded the place to avoid breaking lockdown norms. Meanwhile, seen at the funeral were Kareena Kapoor Khan, Alia Bhatt, Saif Ali Khan, Armaan Jain, Abhishek Bachchan and Ayan Mukerji. Rishi Kapoor’s daughter Riddhima Kapoor Sahni who lives in Delhi has been given the permit to drive to Mumbai. However, it seems unlikely for her to attend the funeral. 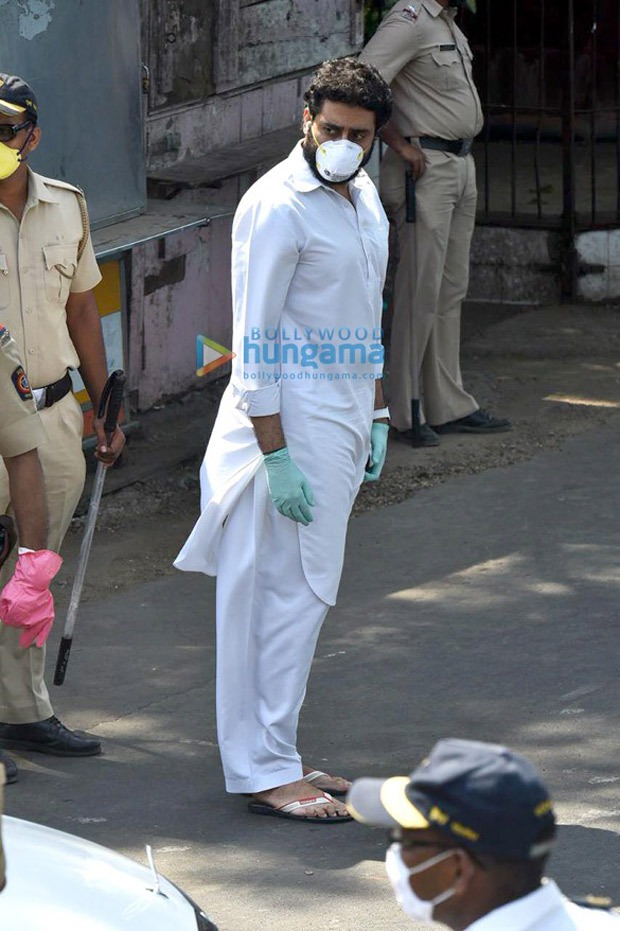 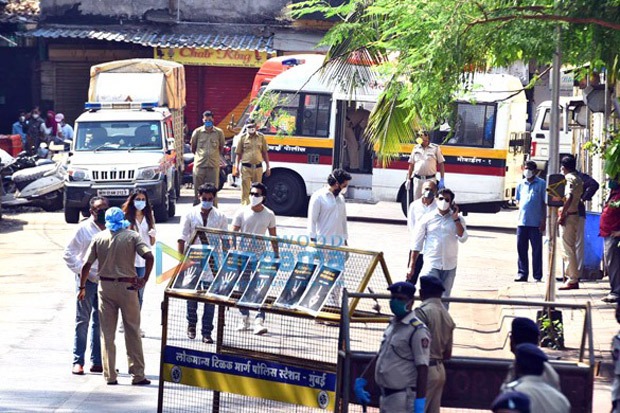 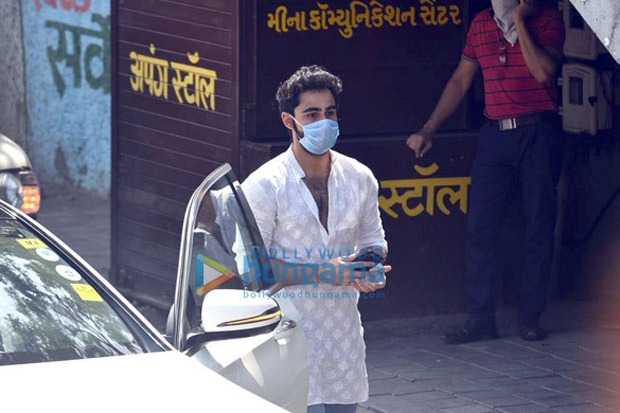 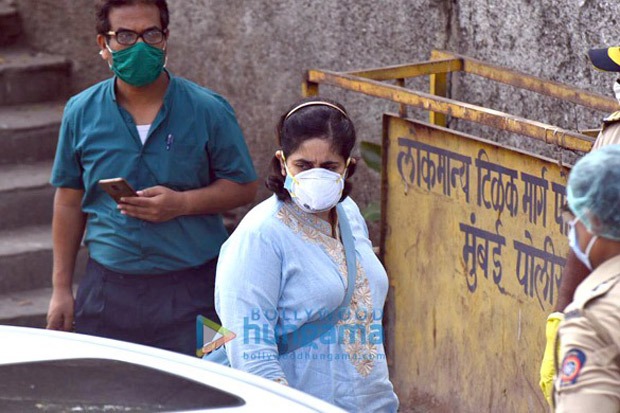 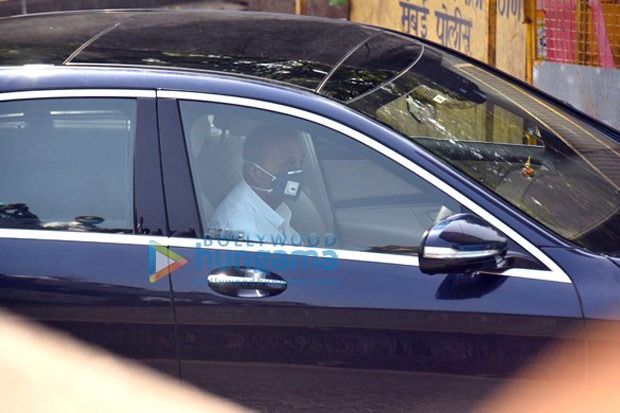 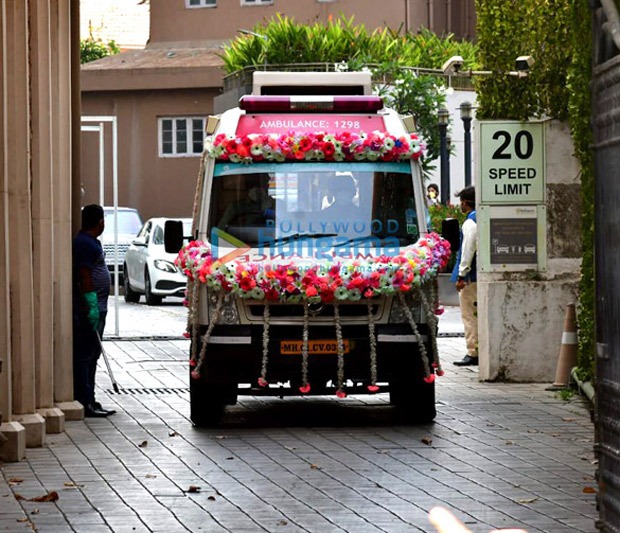 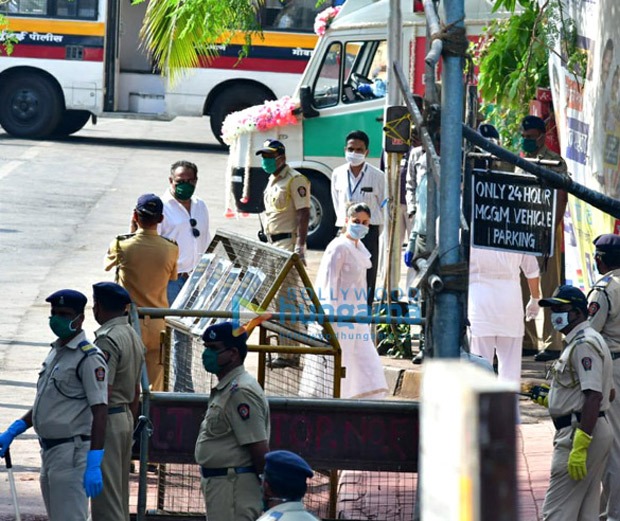