Amitabh Bachchan’s tweet announcing Rishi Kapoor’s death came as a bolt from the blue. Everyone knew Rishiji was very unwell and that he had a relapse in February. At that time a close family friend had told me, “He’s very unwell. But he’s in denial. He just won’t accept how unwell he is.” 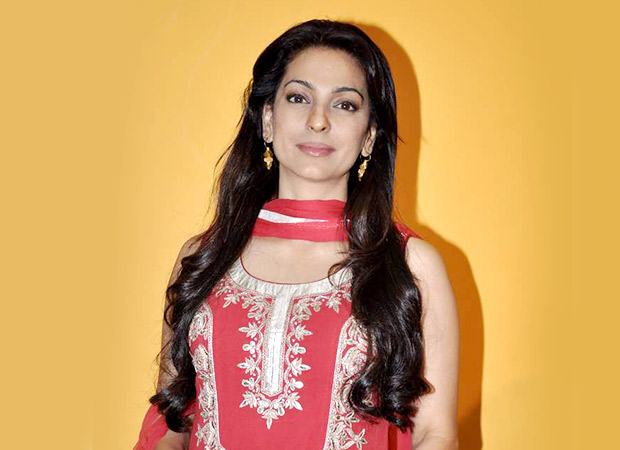 That his condition would worsen so rapidly and that we would lose two brilliant actors first Irrfan and now RK, in just 24 hours, confirms that this year is indeed the worst year in living memory.

When I contacted one of Rishi Kapoor’s closest co-stars Juhi Chawla she said, “It’s too sad…just too sad. I’m devastated. I just can’t believe this…sorry don’t feel like being on the phone…sorry.”