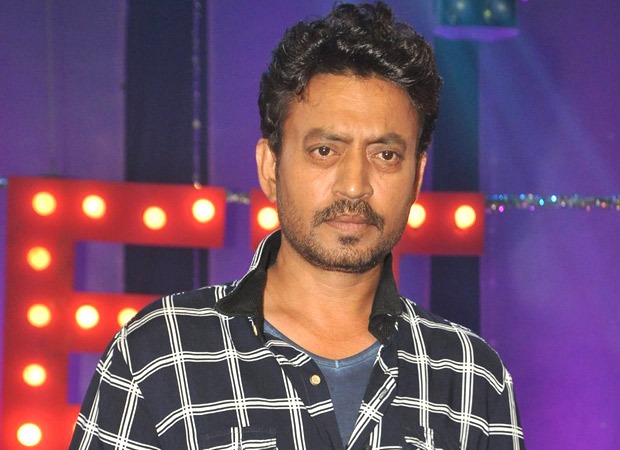 While we mourn the going of one of India’s finest actors and the fact that we will never see him again, there is a smudge of sunshine in this year of darkness. Irrfan Khan has one film, and international project if you please, waiting for release. It is a film called Mantra – Song of Scorpions. It’s about a young woman-singer deep in the desert of Rajasthan, who sings and heals people. Due to certain circumstances, when she realizes that her life has been poisoned by the man in her life, she then has to go on a kind of mystical journey to find a song that will heal her.

This is what Anup had to say about Irrfan as an actor: “I believe as an actor he comes to a role in the same way that a refugee comes to a new country. Just like a refugee, Irrfan seeks to understand the complexities of the new circumstances and his relationship with it and his own growth within the new space. That is what makes him the immensely innovative actor that he is. For instance, let me tell you about how he learned for himself to speak the Punjabi dialogue of Qissa and developed his approach to the character of Umber Singh. At one point, Irrfan stopped learning the lines by rote. He began to hum for himself the feeling of the scene. He would hum a phrase and then another, seeking the inner, hidden emotion of the character at that moment. And, then, slowly, he would allow the words to emerge within the music of the moment he had created for himself. His quest remained to find the lilt and the rhythm of the language and then the words would rise spontaneously, and authentic within the scene.”