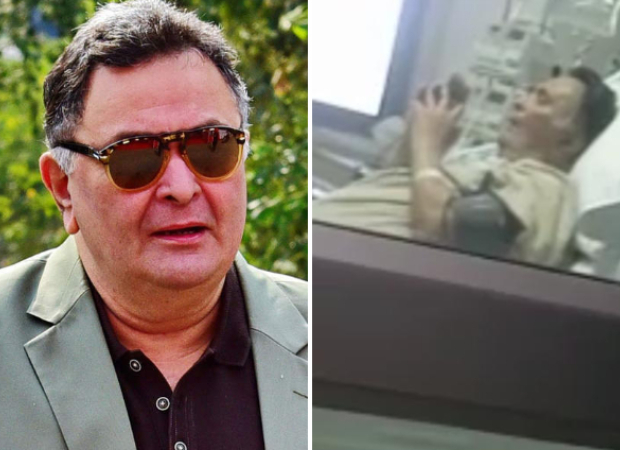 The utterly shocking unethical and illegal video apparently shot by a ward boy at the hospital where Rishi Kapoor breathed his last, capturing his dying moments violates the actor’s private space on so many levels, it is a straight case of a law-breaking public servant misusing his power for self-advancement.

The source also wonders if the man seeing haranguing the terminally ill icon on his deathbed in such a high-end hospital is actually a ward boy. “Could it be someone simply strolling in casually, maybe another patient’s visitor who saw a golden opportunity of instant fame? Because ward boys are trained to care for the sick not harass them,” asks the source.

Filmmaker Hansal Mehta is horrified by this blatant invasion of privacy. “This is what the era of social-media exposure has done to us. It has killed our conscience and turned us into vultures. What this fellow has done is disgusting. He should be prosecuted.”

Producer Pahlaj Nihlani rightly wonders, “If this can happen to someone like Rishi Kapoor, what indignities must the less privileged have to suffer in their death beds?”

Singer and Central minister Baabul Supriyo thinks this violation of privacy must be punished. “I don’t know if arresting him is a possibility. Mobile phones have contaminated the term privacy for life!! Not only him, all the other ward boys seen in the video, who didn’t stop him from committing that immoral act, should be punished. Hospitals should actually have a zero tolerance policy for such acts and the ward boys may very well be sacked for good. He should be suspended for a month without salary and then transferred to the office of the hospital. He doesn’t deserve to be in the ICU or Medical Ward.”