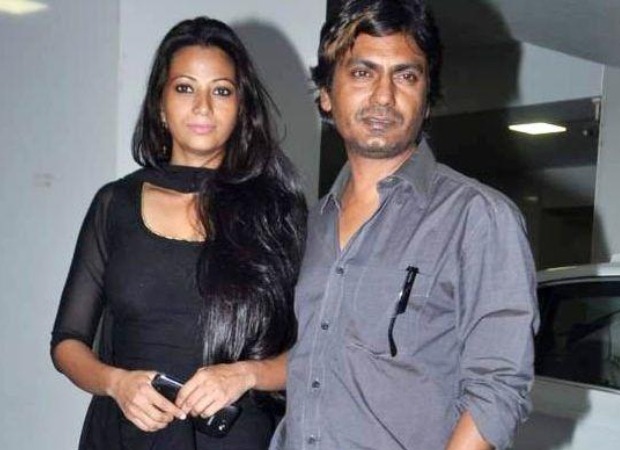 Actor Nawazuddin Siddiqui’s wife Aaliya has filed for divorce. Reportedly, she has sent him a notice and has made some serious allegations against him.

Speaking to a news channel, Aaliya’s lawyer said that the notice was sent on May 7 via email and WhatsApp. Owing to the current pandemic situation, the notice had to be sent via email instead of speed post. The notice has been sent claiming maintenance and divorce. However, the actor is yet to respond back to the notice. Talking about the allegations, the lawyer said that it is quite serious and is sensitive to Mr. Siddiqui and his family members.

Aaliya while talking to a news channel revealed that there is not one but several reasons behind her problems with Nawaz. She said that she had changed her name to Anjana Anand Kishore Pandey two months ago. Aaliya also said that problems between them have been going on since 2010 but things have now escalated beyond repair.

His wife doesn’t want to bring the issues in the public domain as of now but the problems between the couple started after they got married over a decade ago. She said to a daily that the two months of the lockdown has given her ample amount of time to introspect. She said that self-respect is extremely important in a marriage. She further said that she was made to feel like nobody and was left alone. She also claimed that Nawaz’s brother Shamas Siddiqui was also an issue. She also wants to have sole custody of the two children.

Nawazuddin and Aaliya have been married for 10 years and have two children together. In 2017, it was reported that their marriage had hit a rough patch, but the couple had refuted divorce rumours back then.