Kriti Sanon is all set to play the role of a mother for the first time in her career with Laxman Utekar’s Mimi. The movie is a remake of a Marathi hit film, Mala Aai Vhaychya. Kriti has already been away shooting for the film for quite a few months and due to the pandemic, the movie’s shoot had to stop midway. Even though the majority of it has been shot, Laxman Utekar says that there is an entry song with Kriti that is yet to be shot. 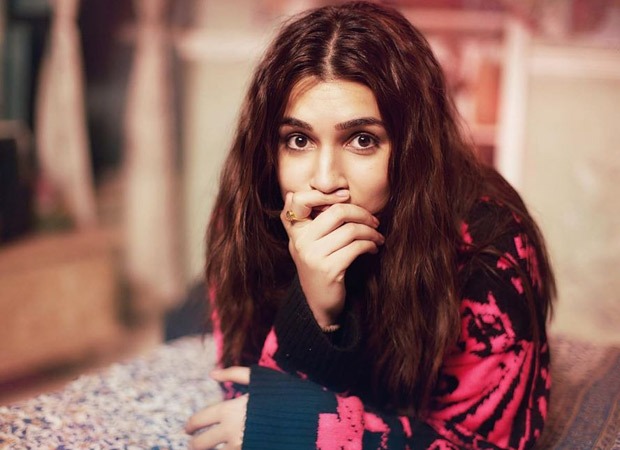 The song is supposed to be shot with a few international dancers from the UK and it can’t be done unless international flights are active. They’ve completed the shoot on March 5 and were to begin the post-production work on March 10-15. However, with the entire post-production left to be done, they might face a delay in the release of the film. Even if they wanted to, they couldn’t shoot at home since it’s a big number with several dancers.

So, as of now, edit work, the song, post-production, and music is left to complete the project. When asked about a digital release, Laxman Utekar said that it’s not possible since the film has not been completed yet.