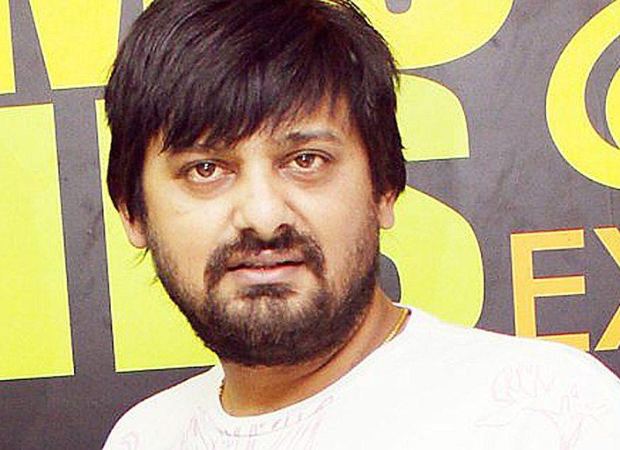 Home Entertainment Wajid Khan of the music composer duo Sajid-Wajid passes away due to...

The deadly coronavirus has spread like wildfire around the world. India has been in lockdown since March-end in order to contain the spread of the virus. Meanwhile, several celebrities have reported having recovered from COVID-19 including singer Kanika Kapoor, actor Kiran Kumar, actress Zoa Morani, her sister among others.

In the latest news, Wajid Khan of the music composer duo Sajid-Wajid has passed away due to COVID-19.  As per sources, the music composer had already pre-existing condition before he tested positive for COVID-19. The family is yet to confirm the news. Sonu Nigam took to his Instagram to announce the tragic news.