Urvashi Rautela starrer Virgin Bhanupriya which is now set to premiere on 16th July on the platform, ZEE5. The announcement was made on  June 26 along with a new poster. 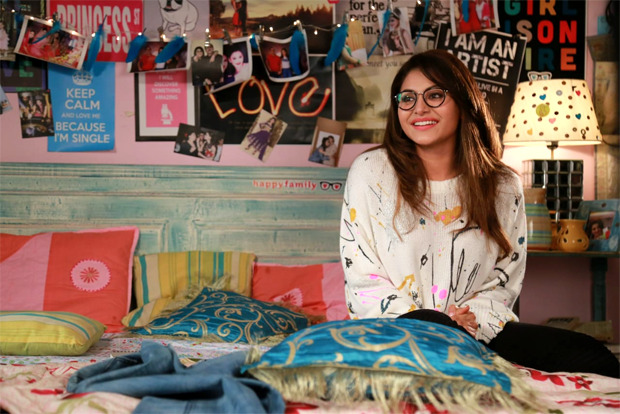 “Finally! 16th July is the day the world is introduced to Virgin Bhanupriya. This film is a light-hearted coming of age comedy and is set to crush the patriarchy where female aspiration will take center stage. My character is extremely relatable to the youth who practice celibacy at the cost of finding ‘the’ one. It’s a perfect weekend watch for viewers, with candid performances and a laugh riot” Urvashi Rautela expresses.

The story revolves around Bhanupriya (Urvashi), a conservative girl who decides to lose her virginity but fails in her every attempt. A soothsayer predicts that it is an impossible task, but will she finally be able to overcome the bad luck? Or break the rules of attraction to find ‘The Right One’? Well, an astrologer has a solution to her agony.

The star cast includes Urvashi Rautela alongside Gautam Gulati as her love interest. The film is directed by Ajay Lohan and produced by Shreyans Mahendra Dhariwal.