It took some time, but composer Amaal Mallik has finally nailed down a fitness and diet regime for himself. Good health, he believes, “is probably the best way to feel successful, breezy and go through life and its beats.” The 30-year-old musician has always tried to stay fit because he values “the health factor”.

“I think the kind of respect we show our bodies makes us function at our optimum or otherwise. Besides, I belong to a visual medium in a way. My audience is hard invested in my work. Being in shape is just the hard work you put in to be presentable,” Mallik says.

But, he admits following a routine isn’t the easiest thing for him to do, and he struggled initially. “It’s hard to do it daily… The initial period of change (of adapting to the new routine) does get strenuous since your body takes a while to get used to it,” he says. But, it just had to be done, he says, “no matter what”.

So, while the composer is currently “super busy” with the music of the upcoming biopic on badminton player Saina Nehwal, he doesn’t have a specific time for workout. But, he still tries to “sweat it out” twice during the day. “For an hour, at least,” shares Mallik. 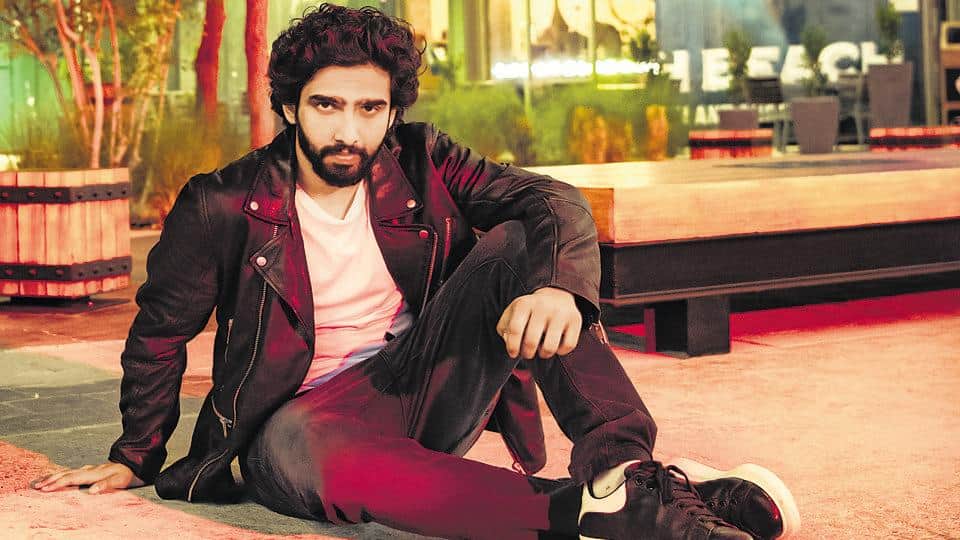 “I’ve always liked to mix it up. So, in a week a little EMS (electro muscle simulation), a little cricket, running a few rounds in the building or climbing stairs. EMS is a rigorous workout that takes 20 minutes. It needs a lot of effort and one has to be continuously hydrated. I like cardio workouts and some weights at times,” he says, explaining his daily workout schedule.

Diet is another thing that Mallik has started focusing on. “My meals had been food from outside since I got into assisting and then composing for films. But now that I have turned 30, I plan three meals. Timings vary a little according to my work,” he says. Besides street food, he is also avoiding desserts, but it’s not been easy either. “I am trying to curb my sweet cravings, but there are days, usually Sundays, when I have a brownie for breakfast,” he laughs.

“Our bodies and minds are all we have. The fitness of one affects the other, and it can affect us in a negative or positive way. The input and functioning, however, lies with us and we ought to make it a life that’s worth living. What is in our hands should be done to gain optimisation,” he concludes.

Protected: Mental health during Covid era and how virtual reality is helping