It’s no secret that Aamir Khan has been planning to make his dream project, Mahabharata for the last ten years, and he has been discussing the probable script, screenplay with a lot of veterans of the industry and mythological experts too. As he is working on his feature films, a team has been developing the script of Mahabharata. We have learnt that Mr. Perfectionist is planning to tie up with Netflix for his dream project and go all out to make the biggest Indian project till date. 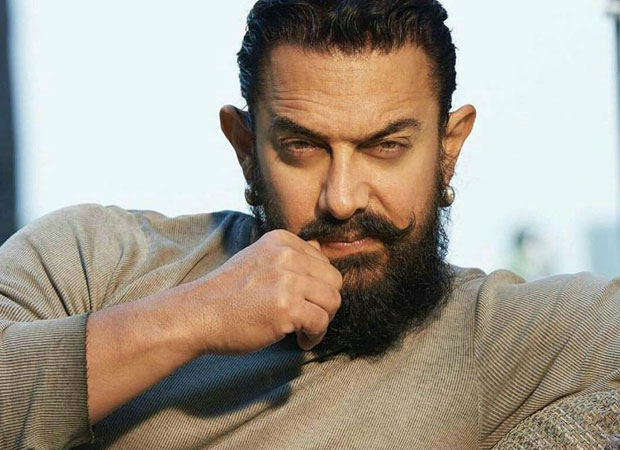 “Aamir feels, a multi-part feature film might not do justice to the spectacle that Mahabharata is, and hence is discussing the possibility of getting Mahabharata on Netflix. His vision is to make a multi-season franchise just like Game of Thrones, and go full throttle in terms of scale, budget and presentation,” revealed a source close to the development. It’s in a very nascent stage right now, and there will be clarity on the same once the coronavirus pandemic subsides.

Apart from Mahabharata, he is also talking to the streaming giants to churn out multiple other projects which include Netflix Original feature films. “He may not act in all of them, but the idea is to get out content that is not just edgy but also appeals to the Indian audience. There are several ideas being brain-stormed right now, one of them being the ambitious show on Osho with Shakun Batra,” the source added. The deal is under discussion right now, and it is expected to be one of the biggest deals in digital history considering that Aamir Khan would be closely involved in the script of all the films and shows that would premiere on Netflix under his banner.

“Aamir is like ISI stamp in terms of content and for Netflix too, it’s the need of the hour to revive themselves for the Indian audience. And who better than Aamir Khan for that,” the source shared. On the work front, Aamir will next be seen in Laal Singh Chaddha followed by the Vikram Vedha Remake and Gulshan Kumar Biopic, Mogul.