While the shoots for television shows have begun a couple of weeks ago, the films shoots are yet to resume. Most of the films have cancelled their abroad schedules and have decided to shoot in India itself. Since the films cannot be shot with a limited crew, the makers will wait till the end of the month to see if the situation gets better. Apart from that, the actors have been missing the set life too and have been sharing throwback pictures on their social media. 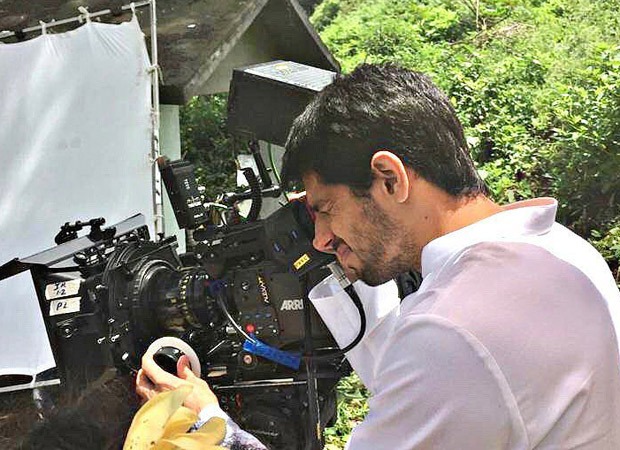 Sidharth Shukla, who will next be seen playing the role of Captain Vikram Batra in Shershaah, has also shared a throwback picture. In the image, Sidharth is seen enjoying being on the other side of the camera as he clearly misses the set life way too much. This is the first time that he will be seen pairing opposite Kiara Advani and the fans are exciting for this fresh jodi.

Take a look at the picture that he shared.