Earlier today, the Mumbai Police had summoned film critic Rajeev Masand to record his statement in the Sushant Singh Rajput case. Masand was spotted at the Bandra Police station in the afternoon. 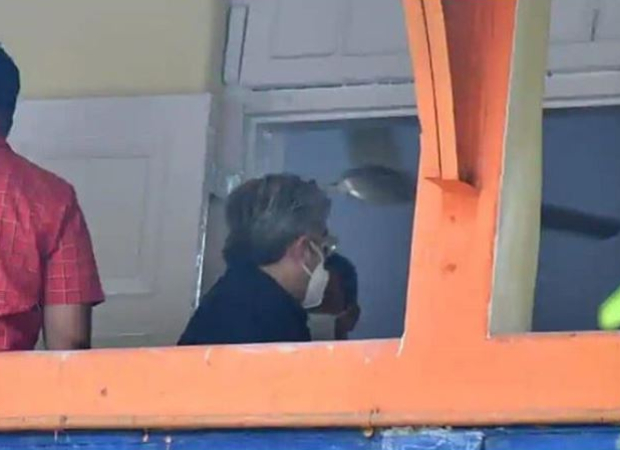 After the unfortunate demise of Sushant Singh Rajput, many called out Masand for his ‘blind items’ terming them derogatory and slanderous. It’s been over a month since the actor passed away and the Mumbai Police have recorded the statements of nearly 35 people. Over the last three-four days, the police recorded the statements of mental health professionals who were being consulted by Sushant.

Sushant Singh Rajput died by suicide on June 14 in his apartment in Mumbai. In the initial stage of investigation the police found that the actor was undergoing treatment for depression which was confirmed by his close ones. The Mumbai Police have recorded statements of Bollywood celebrities like Sanjay Leela Bhansali, Mukesh Chhabra, Sanjana Sanghi, Rhea Chakraborty, Ankita Lokhande, Aditya Chopra among others.