Sushant Singh Rajput’s former girlfriend has done the worst thing she could have done, given the circumstances. She has apparently gone into hiding, thereby putting even more credence to the accusations made by Sushant’s father in the FIR that he has lodged in Patna. 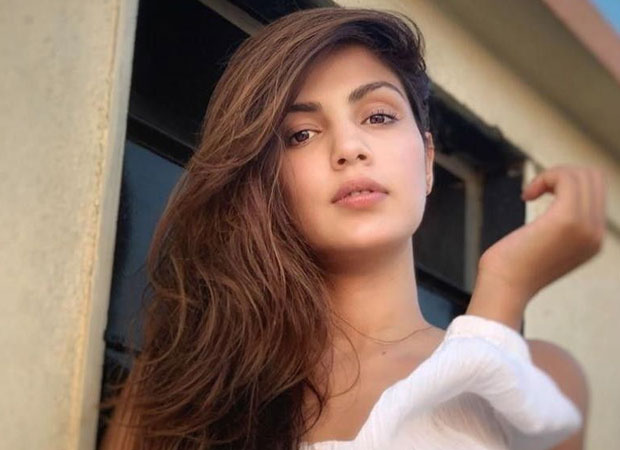 A friend of Rhea and Sushant’s who doesn’t want to be named says, “I’ve been trying to call Rhea. She seems to be missing. Which is a pity, really. She should have come forward to come clean, provided her heart was clean. Now she is acting more suspicious than ever.”

Sources say Mahesh Bhatt would also be brought in for questioning again, this time in Patna where Sushant’s father wants his son’s case to be examined.

As for Rhea, she seems to have little or no support within the film fraternity and would find it very difficult to resume her career once her troubles are over.