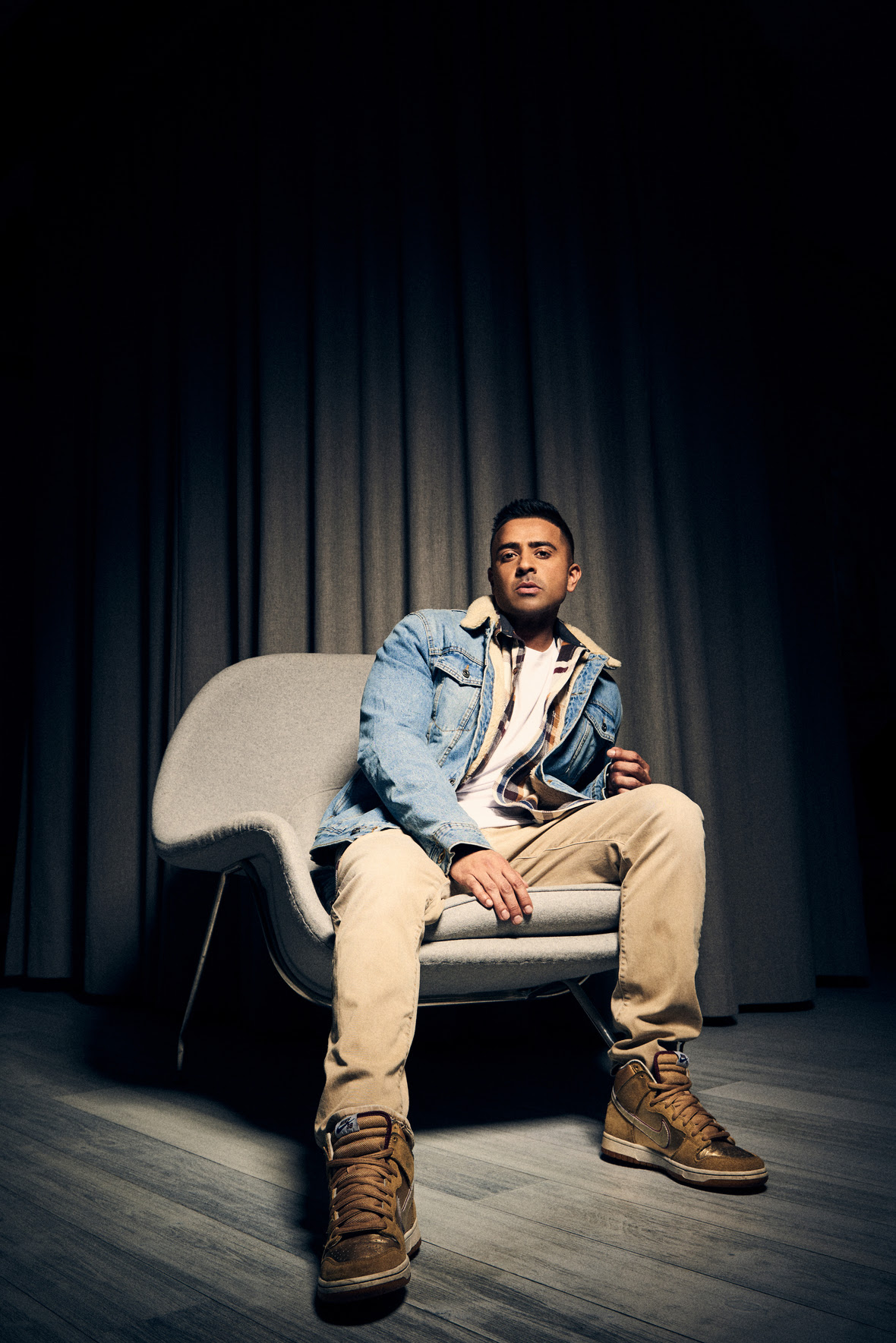 Home Music Jay Sean got something new! Check out the lyric video…

After the remix of ‘Ride it‘ became a global smash in 2019 and early 2020, Jay Sean is back with a new song that he made completely over Instagram DM’s with Toronto based producer/artist Sickick.

Amazingly, the two met over Instagram when Sickick posted a track on his page. Jay quickly responded by singing a melodic hook into his iPhone over the beat and then sent it via DM back.

Sickick then finished the production before the two finally met in person in Toronto when Jay flew there to complete the song.

The song is a slick pop-dance single with smooth vocals and a huge instrumental drop that is sure to have TikToker’s across the globe dancing away and doing their thing!