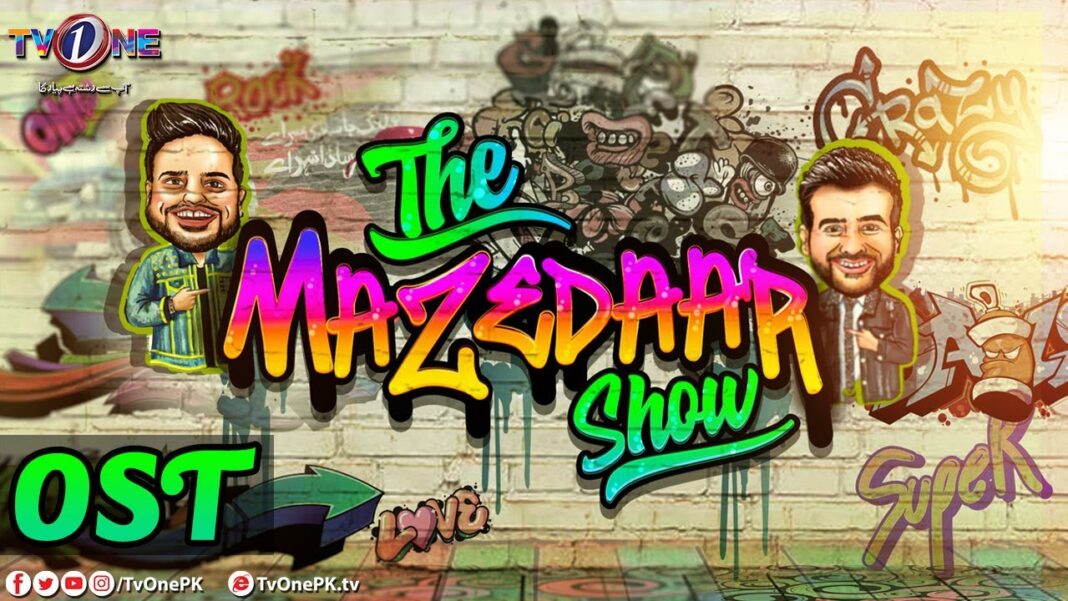 Composed by Wajid Saeed, Faizan Sheikh has written the lyrics for the song and directed the music video himself. Along with a rapidly building acting career, Faizan Sheikh is now making the leap from acting to singing with this new song release.

“Every form of art has always been a way of expression for me. Whether it is acting, hosting, or singing – I put my 100% in all that I do,” said the excited actor, talking about his singing debut. “I am thrilled that I finally get to put out something I have worked hard on, and hopefully, this is only the beginning of another great journey!”

Faizan Sheikh has grown to fame with his knack of playing contrasting roles and his charming personality that shines whenever he is seen hosting. Currently garnering praises for two entirely different roles in the on-air ‘Gustakh’ and ‘Hamare Dada Ki Wasiyat,’ the actor has proven himself a force to be reckoned with, in the industry, succeeding at various fronts simultaneously.