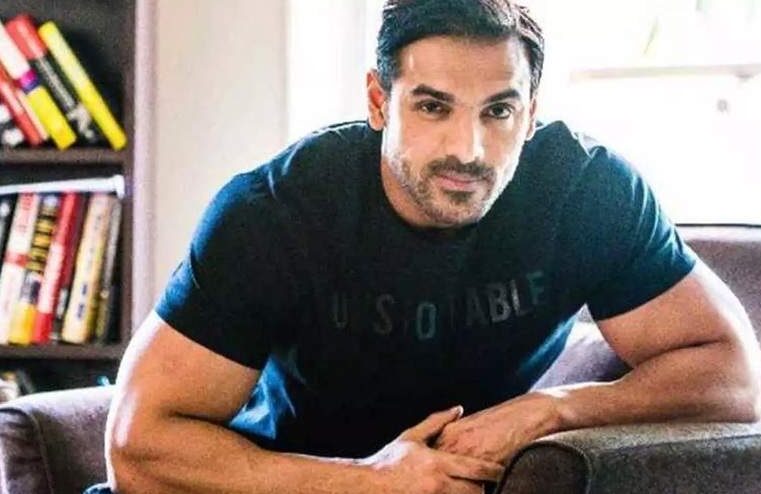 John Abraham, who has managed to carve a niche for himself in the industry, recently opened up about the ongoing insider-outsider debate and termed it as ‘Twitter trending culture’.
In a recent interview, the 47-year-old actor called slammed the debate and stated that everyone has their battles and there are only two options; to complain about the bitterness or do the job graciously.

Furthermore, he even added that he was an outsider when he started his modelling career. Now that the actor has spent over 2 decades in the industry, John even advised aspiring artists to create opportunities for themselves if they don’t get one because that the way he climbed up the ladder.

While the ‘Desi Boyz’ actor didn’t favour any side, he surely left a motivational message for all aspiring artists in the industry.
Meanwhile, on the professional front, John will soon be seen in Sanjay Gupta’s crime drama ‘Mumbai Saga’. Apart from that, he also has ‘Attack’ and ‘Satyameva Jayate 2’ in his kitty.