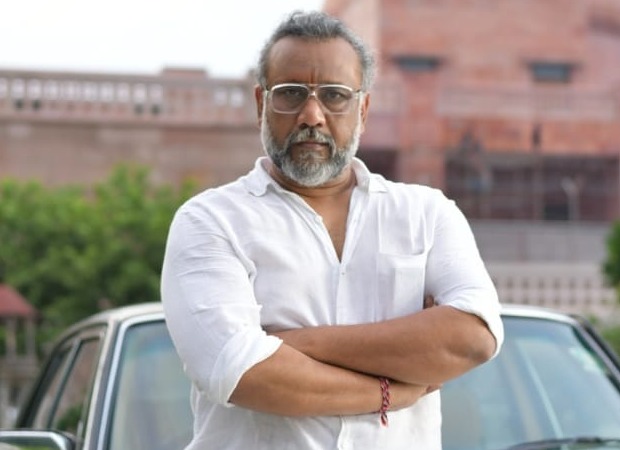 Anubhav Sinha’s Thappad, featuring Taapsee Pannu, created a storm all across with its hard-hitting content and won immense appreciation from the audiences, critics, and industry peers alike. It’s certainly not surprising that the movie, which has left a major impact globally, has bagged two big nominations – ‘Best Film’ and ‘Best Editing’ at the 14th Asian Film Awards.

The 14th Asian Film Awards nominations were released last week. A total of 39 films from 11 countries and regions are nominated for awards and it will present 16 awards recognizing artistic and technical achievements in Asian cinema. For the first time ever, the awards presentation will align with the Busan International Film Festival. Given the ongoing COVID-19 pandemic, the awards presentation will be broadcast online.

Anubhav Sinha informs excitedly, “When I was working on Thappad, I didn’t know that the thought or the messaging of the film would be accepted and appreciated so well, even globally. It’s only when I spoke to my non-Indian friends based in USA, Germany, Taiwan, and Malaysia, that I got to know about it.”

“I was actually planning to base the backdrop of the movie in a non-metro but the women members of my team informed me that the issue is prevalent in cities and upper-middle-class families too,” the filmmaker adds.