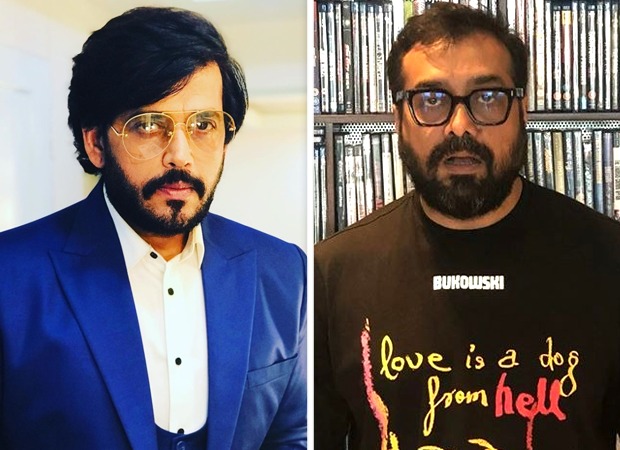 During one of the sessions of Rajya Sabha, Ravi Kishan spoke in a vilified manner about the consumption of drugs in the industry which left Samajwadi Party’s MP and veteran actress Jaya Bachchan miffed. The actress called him out along with Kangana Ranaut for speaking ill of the industry and Anurag Kashyap had also reacted to it in one of his recent interviews.

He had said that Ravi Kishan used to smoke weed (marijuana) and is now clean because he is a minister. Ravi Kishan has recently reacted to the comments made by the director and said that the comments were hurtful. He denied smoking marijuana and said that Anurag Kashyap is aware that he is a devotee of Lord Shiva and chants his name. but, it is not true that he is now clean only because he is a minister.

Ravi Kishan further said that he is upset because Anurag Kashyap is not supporting him in this war against drugs.