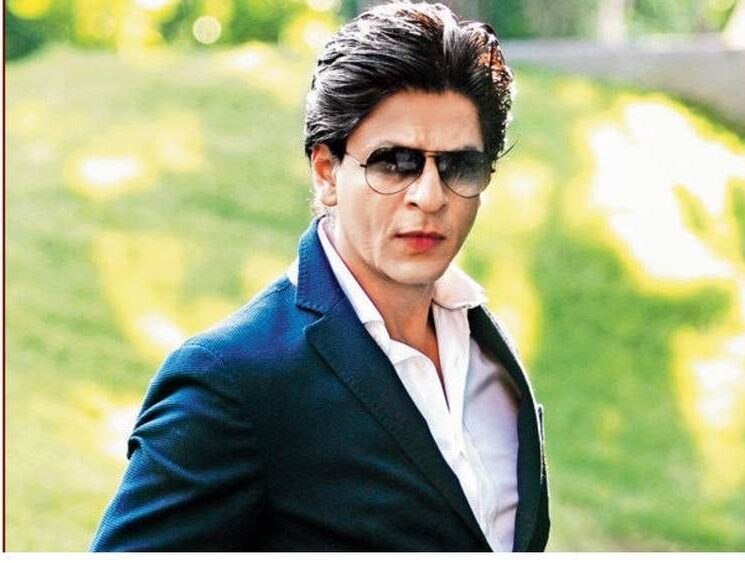 Home Entertainment Is SRK playing a double role in Atlee’s next movie?

To all the Shah Rukh Khan fans who are eagerly waiting for the superstar’s next project, we have got some details for you! SRK will be seen playing a double role in South director Atlee’s next.

According to a report in Mumbai Mirror, Shah Rukh Khan will be playing the role of an investigative officer of a top agency and a most wanted criminal in Atlee’s next. The film will revolve around these two characters, their conflict, and confrontation.
While Shah Rukh Khan has earlier played a double role in Mahesh Bhatt’s ‘Duplicate’ co-starring Juhi Chawla and Sonali Bendre, Atlee’s three previous directorials had the protagonist playing a double role.
SRK and Atlee have wanted to collaborate for the past two years and have been brainstorming on multiple projects and scripts. It looks like they have finally zeroed in on the right script.

Shah Rukh is also a part of Siddharth Anand’s thriller co-starring John Abraham. The superstar will reportedly be resuming work with this film first. Later, he will start shooting for Rajkumar Hirani’s next based on the concept of immigration.

King Khan was last seen in Aanand L Rai’s ‘Zero’ which also starred Anushka Sharma and Katrina Kaif in the lead role. The movie received mixed reviews from the audience and the critics alike.