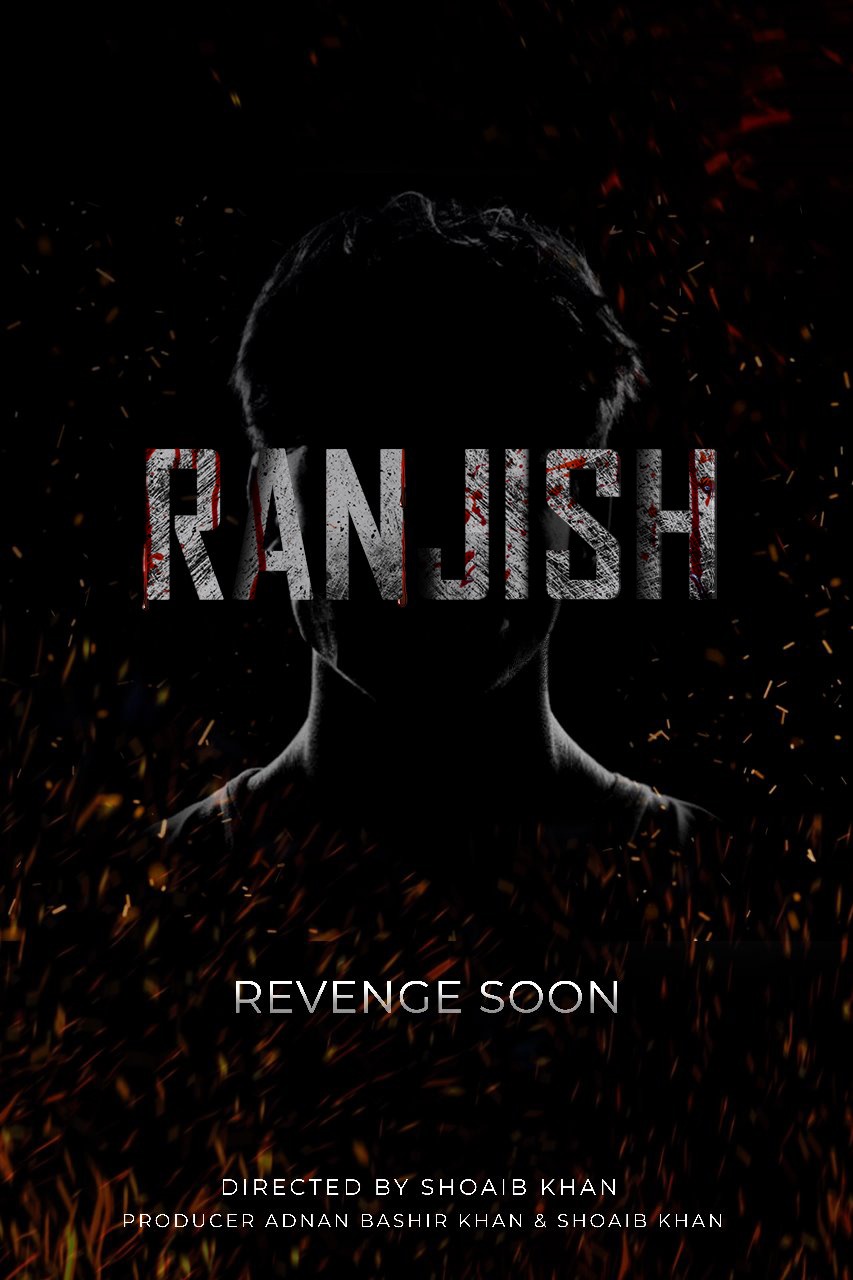 ABK Films and Shoaib Khan Films (SK Films) present the upcoming web-series Ranjish, a thrilling and action-packed web-series that centers around the concept of revenge and the underbelly of the fashion world, presenting the dark side behind the scenes.

The intriguing online story contains elements of enthralling mystery, adrenaline pumped deception, intrigue and most of all, revenge. With a vindictive narrative, Ranjish, whose namesake depicts anger and rage, is fitting for the tale, as it paints a dark picture assessing the nature of deception and the internal turmoil’s of a family. With a wronged protagonist and antagonists to match the flames of an intense story of betrayal, the upcoming series promises a captivating delivery.

The producer, Adnan Bashir Khan, has stated the core value of the production, being ‘our mission is to create content that engages the viewer both emotionally and intellectually, through expertly shot and edited productions which tell a story and are filled with ideas’. The focus for the production is to tell a story which grips attention through both emotionally and intellectually stimulating content which is presented the most effective way.

The project is already turning heads before its release, although we are kept in the dark about the interesting details to come. Promising a commitment to authenticity in concept with a conviction, Ranjish will be a series to remember, bringing groundbreaking ideology and action to Pakistan. With the development addressing business and family, the mysterious plot has a lot to offer.

Anticipating the actions of the storyline and holding it at a high standard, along with a strong vindictive perspective and art direction, eager ears are waiting to hear further details about the riveting web-series’ planned release, which will be a phenomenal goal to achieve in the world of online production in Pakistan!