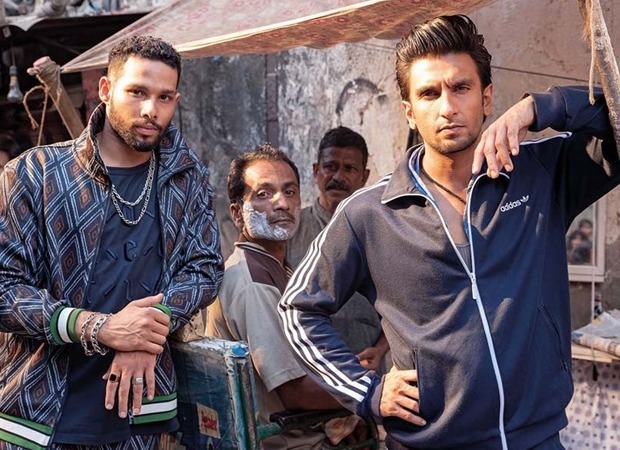 One of the most talked about films of 2019 which won hearts with its storyline and unwrapped the underground rap scene is Ritesh Sidhwani and Excel Entertainment’s Gully Boy. The film was more of an emotion which touched hearts and was India’s official entry for the Oscars .

Creative Producer, Ritesh Sidhwani recently surprised the audience with three major back to back announcements. Ritesh has been working tirelessly during the lockdown period and used this time in scripting new projects and as the lockdown has now opened the doors for work, these major announcements have created a hustle and bustle among the audience. The producer also released the first look of Sanjay Dutt as Adheera in the PAN Indian film.