The deadly coronavirus has spread around the world. Production houses have shifted some of the biggest releases. Since the lockdown was imposed on March 24, film and TV productions have been halted indefinitely. It has only been since August that TV and film productions have resumed shooting. Filmmaker Anees Bazmee, who was shooting Bhool Bhulaiyaa 2 starring Kartik Aaryan & Kiara Advani in Lucknow, will resume shooting in Mumbai. 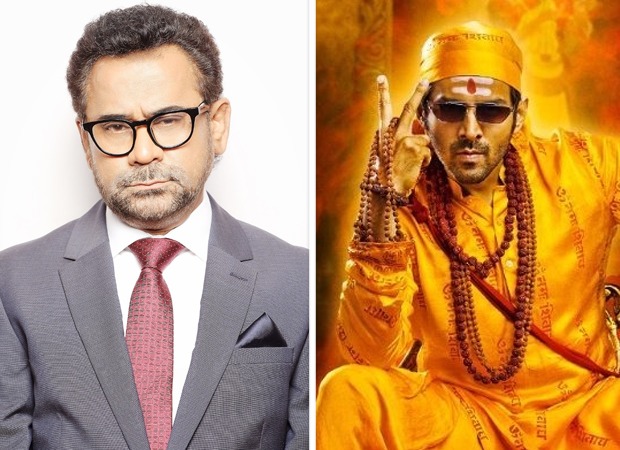 According to a daily, the filmmaker revealed that some sets will be replicated in Mumbai in a controlled environment. They plan to complete shoot some indoor portions here and hoping to shoot the last schedule in Lucknow.

But, Bazmee revealed that finding a plot to replicate sets is a difficult task. He said that all the plots have been booked for October. He is hoping to find a location soon to complete the 15-day schedule.