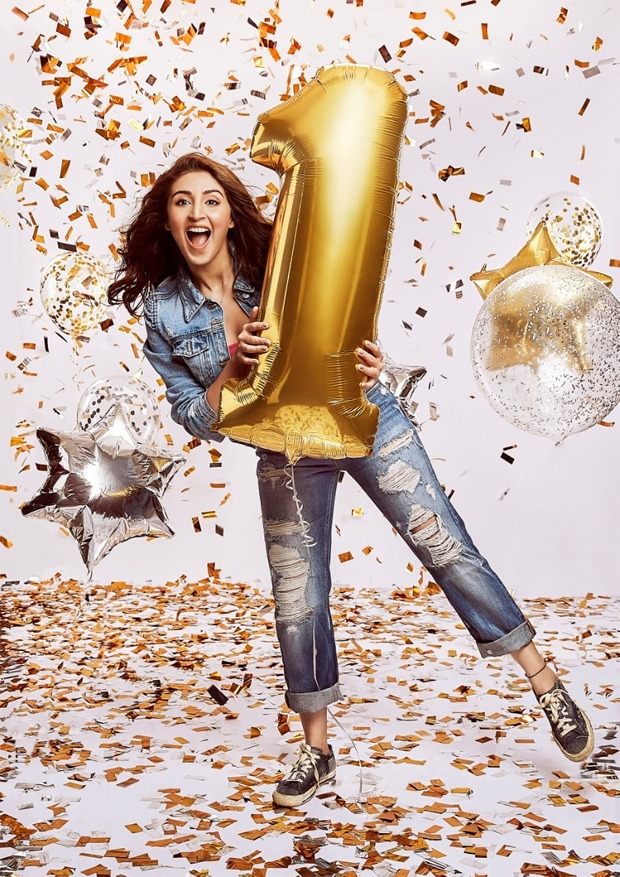 Dhvani Bhanushali has turned out to be the youngest Indian YouTube sensation to cross the fastest 1 billion views on YouTube. The billionaire baby has proved her mettle with the song ‘Vaaste’ and has zoomed up in the A+ league of musicians from the country. ‘Vaaste’, Tanishk Bagchi’s original composition is written by Arafat Mehmood and co-sung by Nikhil D’Souza.

Entering the pop world with ‘Ishare Tere’ followed by the hit ‘Leja Re’, the T-Series talent soon became a household name when ‘Vaaste’ was released and broke all records on in the music world thereby becoming a favourite amongst the youth. ‘Vaaste’ soon featured amongst the Top 10 most liked music videos globally and Dhvani was the only Indian music artist to feature in YouTube Rewind 2019. The singer also won the Mirchi Listener’s Choice Independent (Indies) award for her song Vaaste at the Mirchi Music Awards 2020.

Commenting on this milestone the head honcho of T-Series Bhushan Kumar said, “’Vaaste’ has truly been a path-breaking solo for Dhvani and it gives us immense pleasure that she is the youngest artist of T-Series. It is indeed an achievement for everyone who has been a part of ‘Vaaste’.”

An overwhelmed Dhvani, says ‘The response ‘Vaaste’ received has been unprecedented. We are ecstatic that the song has even managed to make an impact on such a big level with 1 Billion views. This wouldn’t have been possible without the support of Bhushan Kumar and T-Series. I also want to thank the entire team who made this song a success including Tanishk Bagchi, who did a fantastic job with the composition and Radhika Rao who directed the music video.”

Tanishq Bagchi expressed, ‘’YouTube gives a platform to show creativity and you get to know the audience reaction immediately. It’s my pleasure to collaborate with Dhvani who at a young age has such maturity and versatility in her voice. ‘Vaaste’ is one of my original compositions sung by Dhvani and in no time it has reached such new heights. I am extremely overwhelmed that it has crossed 1 Billion Views on YouTube.”

Radhika Rao-Vinay Sapru, the director duo of the video shares “Dhvani has an amazing amount of talent and we are pleased to see that ‘Vaaste’ has reached the heights that it has. We have given many Pop video hits in our long musical career but ‘Vaaste’ is special as it brings to our country a true Popstar, who’s a combination of good looks and great singing. We wish Dhvani all the best and are sure she is going to reach huge heights in her career with ‘Vaaste’ being the epic beginning for her.”