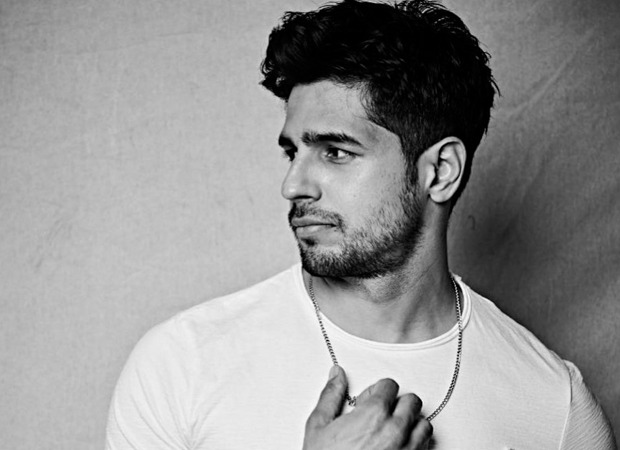 Sidharth Malhotra has been wooing his audience with the action genre and is all set to take up on another project on the same lines. Currently working on Shershaah, Sidharth Malhotra will also be seen in the remake of Thadam. The actor has been picking gritty and serious roles and now he has joined hands with Ronnie Screwvala for his next.

The film is supposed to go on floors in February, post wrapping the shoot of Thadam remake. Sidharth Malhotra is already familiar with the genre as he had done Ittefaq opposite Sonakshi Sinha. Ronnie Screwvala, according to sources wanted a young face for this project since it is big-scale thriller. Sidharth Malhotra fit the bill and the actor also approved of the script. The film is supposed to have a lot of action sequences and several stunts.

Are you excited to see Sidharth Malhotra be a part of another thriller? Be sure to let us know in the comments below.