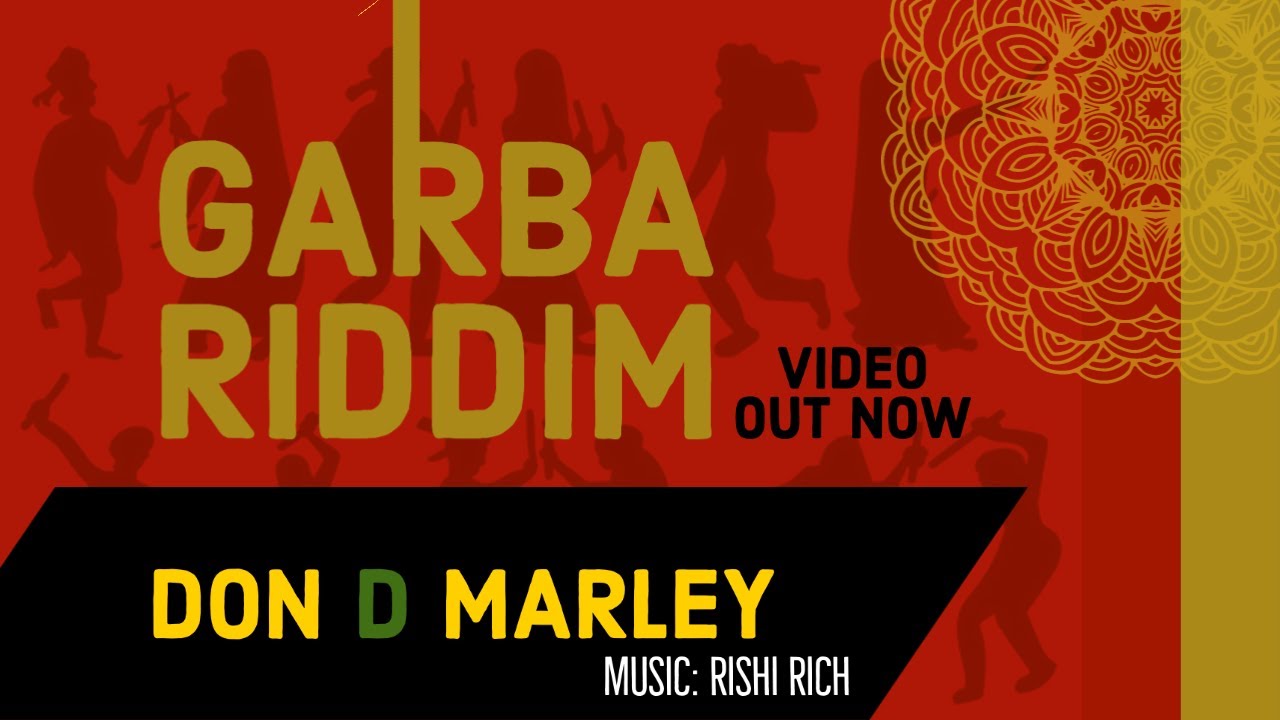 Navratri is upon us and millions of Hindus worldwide will be celebrating the 9-day festival in their own special ways.

Known for his reggae vibes on Asian Pop Classic ‘Nahin Jeena’ and his combination of roots music and Bollywood in the 2Kool album with Rishi Rich; Don D Marley returns with the launch of his new sound, fusion Gujarati music with vibes of rasta dub sounds.

‘Garba Riddim’, a high energy and boastful bass track is a salute to the festival of Navratri, which unfortunately due to Covid & lockdown restrictions is not being celebrated as it would be normally.

An innovative lyric-driven video accompanies ‘Garba Riddim‘ and allows those unfamiliar with the Gujarati language to sing along!

Commenting on his comeback single, Don D says: “I wanted to make a track fusing my roots and my culture with my love for reggae and rasta music. Garba Riddim is all about combining those two worlds”.

Don D grew up in North West London and was always influenced by the multicultural backgrounds around him. He spent most of his childhood listening to old school reggae classics such as Capelton, Sizzla, Buju Banton and Yellow Man.

Don D has featured on many songs throughout his 20-year career, however, he knows it’s time for him to shine as a solo artist!

So despite being unable to meet your friends at the local cultural centre, get together with family over Zoom, and make Garba Riddim a part of your celebrations this year!

Sandeepa Dhar and B Praak to collaborate for a music video