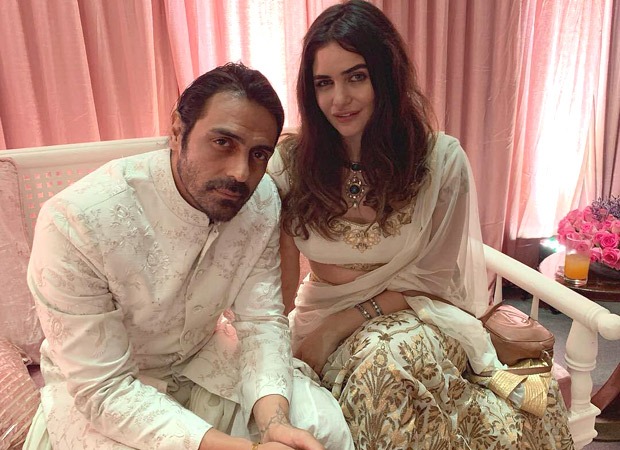 The Narcotics Control Bureau has been ensuring that those supplying and consuming banned drugs in the industry are being arrested and put to trial. After Sushant Singh Rajput’s death, the drug probe of Bollywood has surely revealed the horrors of the industry. As per the latest reports, in new developments, Arjun Rampal’s girlfriend, Gabriella Demetraides’ brother Agisilaos has been arrested by the Narcotics Control Bureau.

He was found in possessions of charas and alprazolam, a banned tablet, and was arrested in Lonavala as per the sources. NCB sources state that he was a supplier of drugs and the agency has also been looking into tracking his drug supply chain. Agisilaos is accused of supplying drugs under the name of his bogus business of marketing and used to spend a considerable amount of time in India. If the reports are to be believed then Agisilaos has been booked under section 27a of NDPS Act (Punishment for financing illicit traffic and harbouring offender. Whoever indulges in financing, directly or indirectly any drug-related activities).

Arjun Rampal and Gabriella Demetraides are also under investigation currently.