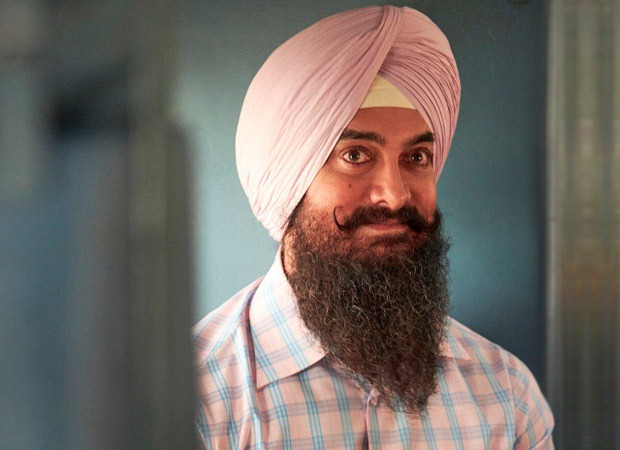 Aamir khan is currently shooting in Delhi for his much awaited movie Laal Singh Chaddha. Just yesterday Kareena took to her social media announcing that she has wrapped up the shooting of the movie.

A source present on the set revealed, “While shooting for some action sequences, Aamir khan suffered a rib injury. However, this did not stall the shoot of the film. The actor just took stock of his condition and in no time resumed shoot by popping some pain killers.”

The diligence and dedication of Aamir is remarkable. Amidst the current scenario, and even after suffering a rib injury, the actor is still shooting. Knowing that special arrangements have been made for the entire shooting schedule, Aamir didn’t want to delay anything from his end and hence tried to curb his injury with the required medicines for time being.

All necessary precautions and safety measures have been followed by Laal Singh Chaddha team to have smooth shooting experience. Even in the past while shooting for an important running sequence, the actor suffered extreme physical exertion due to constant running.

Aamir is often praised for the hard work he puts into his characters. The movie is inspired by Tom Hanks’ Forrest Gump. Laal Singh Chaddha is helmed by Advait Chandan and stars Kareena Kapoor Khan and Aamir khan in the lead roles.

Abhishek Bachchan is all set to join the ‘I Breathe for India Covid Crisis Relief’ drive on Sunday to help raise funds for COVID...

Kriti Sanon to be part of a virtual fundraiser for COVID, says “Only way to make a difference is – TOGETHER”

The country is facing a surge in Covid-19 cases and Sara Ali Khan is one of the prominent voices that have been utilising their...
Read more
Entertainment

Shah Rukh Khan and Sanjay Leela Bhansali created magic on screen almost two decades ago with Devdas. But ever since, they have never worked...
Read more
MORE STORIES