It seems like Abhishek Bachchan has signed his next project. While the reports stated that Abhishek Bachchan was set to star in Dinesh Vijan’s Dasvi, it was also reported that Yami Gautam and Nimrat Kaur have been roped in as the leading ladies. 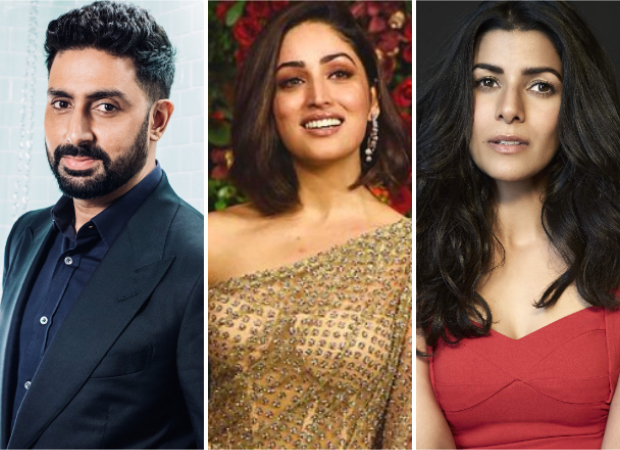 With Abhishek Bachchan headlining the project, his role is quite interesting. According to the grapevine, the actor will be seen in a “never-before-seen avatar. He is set to play the role of an illiterate play corrupt Chief Minister in Dinesh Vijan’s Dasvi.”

While the inspiration behind the role is yet to be known, we have to wait to see what kind of portrayal Abhishek Bachchan will essay on the big screen.” Interestingly, he starred in Ram Gopal Varma’s Sarkar Raj in which he was the son of a corrupt politician, played by his father Amitabh Bachchan.

The film will have two leading ladies – Yami Gautam and Nimrat Kaur. Though their roles are kept under wraps, it seems like they will also have pivotal roles to play. The official announcement is yet to be made by Dinesh Vijan.

Meanwhile, Abhishek Bachchan is awaiting the release of The Big Bull. Directed by Kookie Gulati and produced by Ajay Devgn, Anand Pandit, and Vikrant Sharma, Kumar Mangat Pathak, the film will premiere on Disney+ Hotstar. The official date is yet t