After the massive success of Kabir Singh, Shahid Kapoor will essay the role of a cricketer in the Hindi remake of the Telugu film, Jersey. The actor had commenced shooting in Chandigarh earlier this year when the shooting was halted amid the coronavirus pandemic in March. The actor recently resumed work and has already wrapped up the film schedule in Uttarakhand. Now, he is set to fly to Chandigarh. 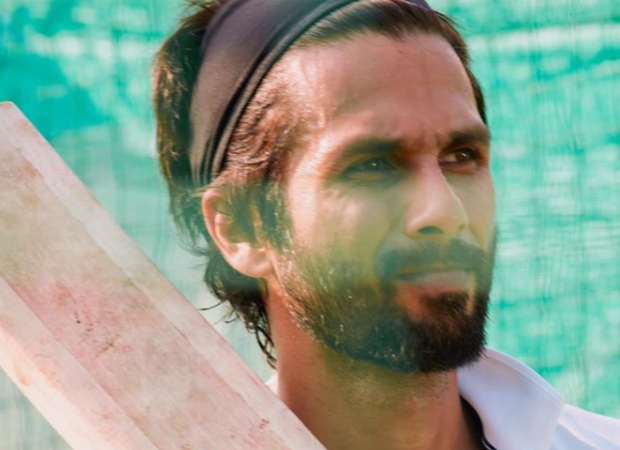 According to sources, “Shahid Kapoor has been prepping to shoot crucial sequences. He will commence the Chandigarh schedule of Jersey on November 9. The makers plan to shoot important cricket sequences. It will be a 15-day schedule for Shahid Kapoor and the Jersey team.”

Jersey stars Mrunal Thakur and Pankaj Kapur. It is a remake of the Telugu film with the same starring Nani. The film is being directed by Gowtam Tinnanauri who helmed the critically acclaimed and commercially successful original as well.

Produced by Allu Aravind, Aman Gill, Dil Raju, the film was scheduled for August 28, 2020 release. Due to the pandemic, most of the productions have been pushed to 2021.