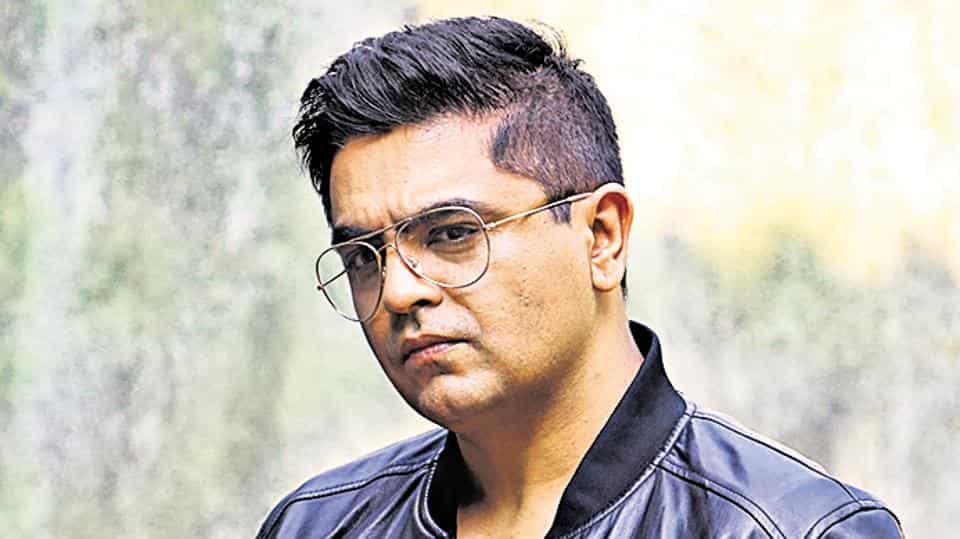 British-Indian music producer and composer Rishi Rich is known for popularising Punjabi music in the international scene. Rich also composed a number of songs in Bollywood. With compositions such as Bhaare Bazaar (Namaste England; 2018) and Doori (Gully Boy; 2019), among others, he has created a niche for himself in the music industry. He has also collaborated with British singer Jay Sean on a number of tracks and they recently also released a new single called Nakhre.

“Nothing has changed between Jay and me apart from the fact that we now live at opposite sides of the world. Like I always say, once you have that magic with an artiste it never goes. It just keeps getting stronger,” he says. Rich adds that it was a great experience to reconnect with Sean. “After all these years working again with Jay has been great. It’s like we never left the studio. It’s always fun and exciting as we totally get each other and in the studio we have this magical chemistry,” he says.

The composer-producer has been working in the music industry for close to three decades now and has witnessed a lot of changes during this time. “The industry is forever changing. We have a lot more focus on streaming platforms and the interaction level with fans is so extensive now. Both the audience and artistes are accessible to one another through social media and music platforms. It’s great to see how things are evolving,” says Rich.

He also has largely contributing in making Punjabi music popular worldwide. And he says that he never remixed the tracks but always created original tunes by mixing beats. He adds, “I’ve always made original tracks which combine Punjabi RnB with hip hop and it creates this fusion blend of diﬀerent cultures and sounds. It’s great to see the music here in India picking that up now as well, some championing some great original music, too.”

Rich adds that while it was a unique experience to work during the lockdown, it was not difficult. “It’s been tough not seeing families but honestly I’ve just been very focused on work and the label which has been great. Working on music should never be diﬃcult. It was very enjoyable working with Jay over Zoom and FaceTime while sharing ideas, concepts, and reminiscing. The actual structure of the track was done before the pandemic so it was just ﬁnal touches and mix and master which we had to do, and of course the video,” he signs off.