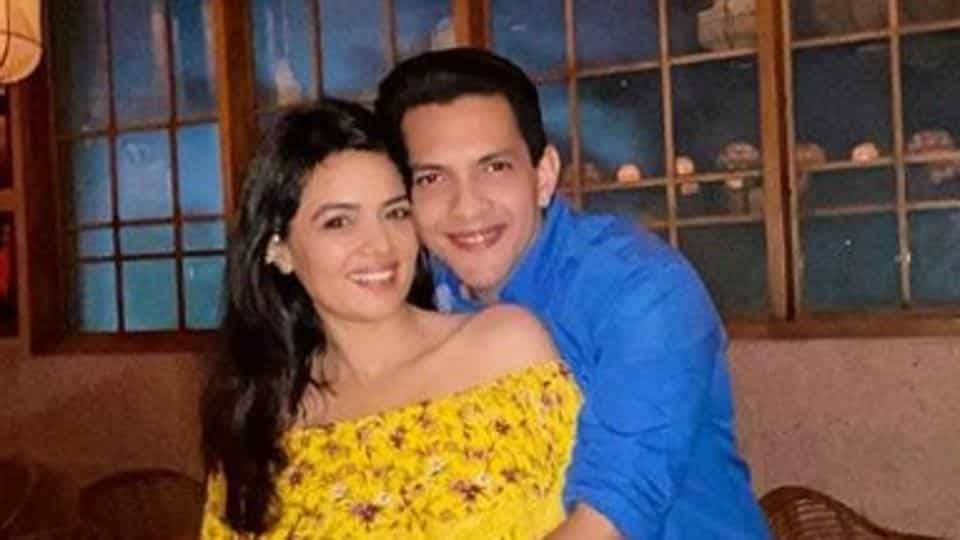 Aditya Narayan has confirmed his December wedding with girlfriend, actor Shweta Agarwal, in a social media post. Sharing a photo of the two of them embracing, the show host and singer wrote, “We are getting married!”

Aditya said as both of them prize their privacy, they will be taking a break from social media as they prepare for their wedding. “I am the luckiest man alive to have found Shweta, my soulmate, 11 years ago & we are finally tying the knot in December. We are both extremely private people & believe that it’s best to keep one’s private life, well, private. Taking a break from social media for shaadi prep. See you in December. PS Kaha than a… kabhi na kabhi to miloge kahin pe hamko yakin hai (I told you that we were sure to meet),” he wrote in his post.

In an earlier interview, Aditya had revealed that it will be small wedding with only close family and friends present. “We’re getting married on December 1. Because of Covid-19, we can invite only close family and friends, since Maharashtra does not allow more than 50 guests to gather at a wedding,” he had said. “For now, it’s going to be a wedding in a temple with just the immediate family present”. The couple is expected to host a lavish reception later.

Aditya and Shweta during the shoot of their film Shaapit. They have been together for 11 years. “Marriage is just a formality between us now… My parents know Shweta and like her a lot. I am happy that I have found my soulmate in her,” he had said.

Earlier, during the shoot of Indian Idol, Aditya was said to be marrying singer and judge Neha Kakkar. However, it was later revealed to be a ruse to improve the rating of the show.