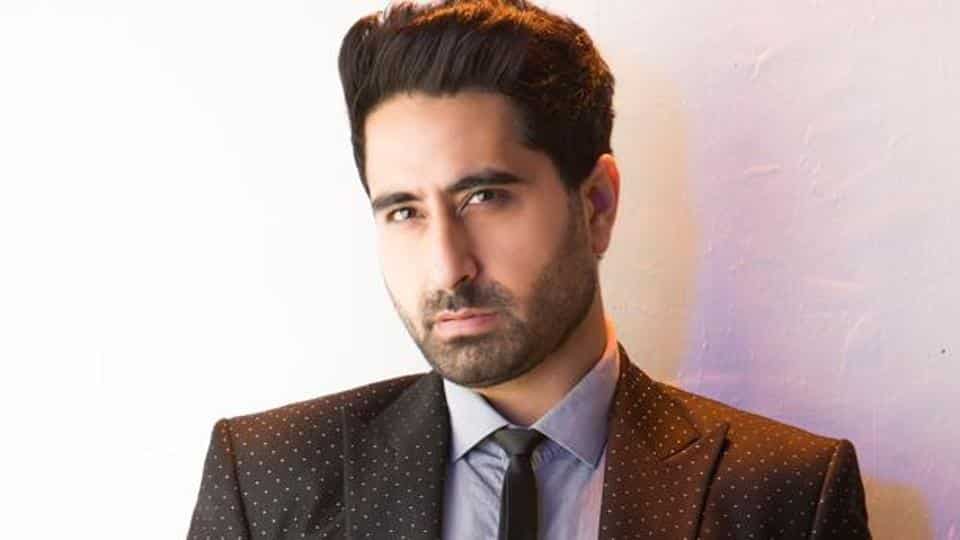 He’s been a part of the film industry for few years, but it’s only now that he has come up with his first original. And given that his debut itself has topped the charts, DJ Khushi couldn’t be happier. “Burj Khalifa is my first original song in a film. The response has been so good, the song is living up to its name,” he exclaims with joy.

How the song found its place into the film is a story in itself. Khushi says he had the song ready in 2019.

“There was no brief given for the song. I go to Dubai very often, and travel a lot. I’ve seen a lot of tall buildings, but Burj Khalifa is the only one for which you’ve to up your neck every time to see. I never get bored looking at it, so I told my partner Shashi that we should make a song as big a hit,” he shares.

After they were done, the duo approached Laxmii’s leading man Akshay Kumar, who immediately took the song from them. Khushi recalls, “Akshay has a great music choice, not from now, but since Khiladi (1992). All his films have always had great music, he has that ear. The moment he heard the song, he said he wanted it, though he didn’t know which film he would use it for. We only got to know two months ago that it was coming out in Laxmii.”

DJ Khushi might have tried his hand at an original song now, but he has been remixing film songs for quite some time now. His first big break happened with a Shah Rukh Khan song.

He shares, “I’m very thankful to him for whatever I am today. He has a huge role to play in that. I first remixed Rishte Naate for Akshay in the film De Dana Dan (2009), but Chhammak Chhallo (Ra. One, 2011) became big. SRK had sent the song to every DJ in the country, and liked mine. He called me to meet him, and that’s where our vibes connected, and we started doing a lot of stuff together. I’ve been a part of everything with him since then.”