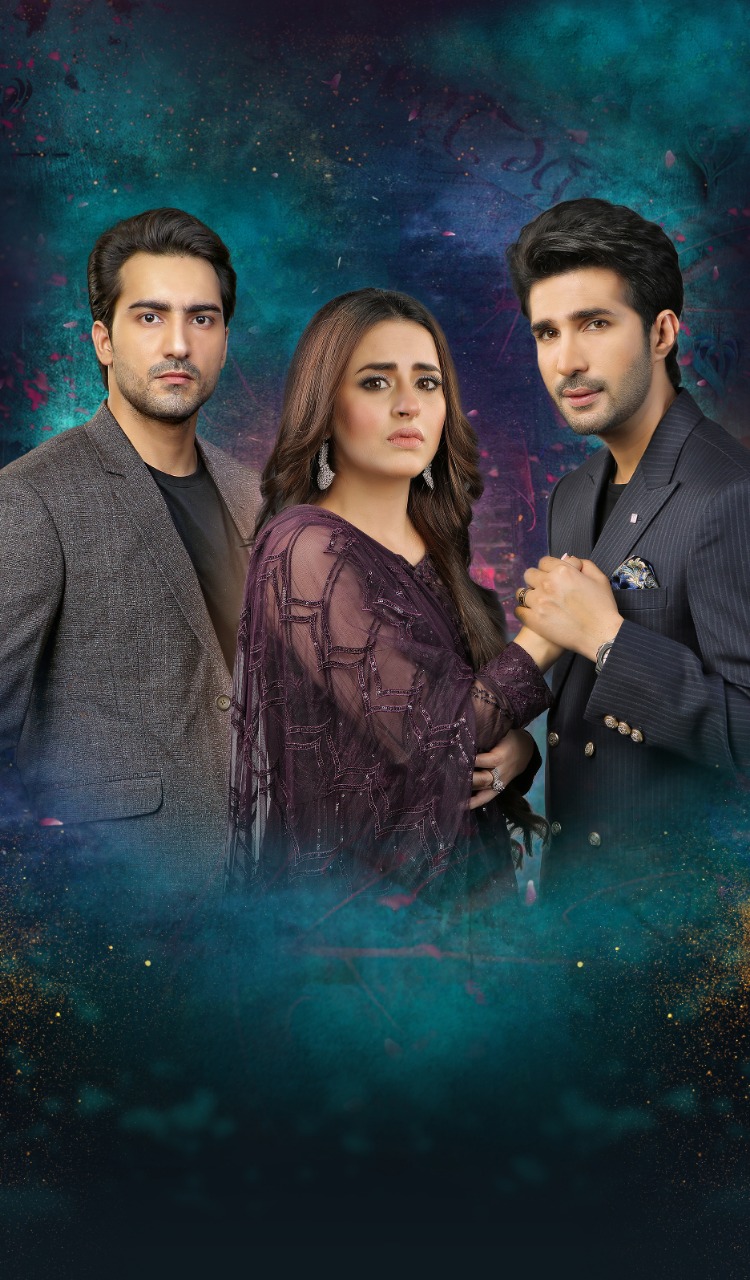 7th Sky Entertainment one of the largest independent production house’s in Pakistan is back with a beautiful saga of love and regretful longing. Titled ‘Main Agar Chup Hoon’ the drama will premiere from 23rd November on Geo Entertainment daily at 7 pm.

‘Main Agar Chup Hoon’ is about a girl, Iman, who is betrayed by her husband, Zeeshan who happens to be her cousin too. He leaves her for good and later returns back expecting her ex-wife to forgive him.

This drama of love and betrayal is directed by Ali Akbar and is written by Erum Wasi and Saima Wasi. Filling out the cast is Fatima Effendi as Imaan, Adeel Chaudhry as Ahad, Hammad Farooqui as Zeeshan, Sehrish Khan as Sehrish, Nida Mumtaz as Tahira, Aisha Gul as Shameem, Khalifa Sajeeruddin as Mubashir, Sajida Syed as Beejan, Farhan Ali Agha as Aalam, Sumaiyya Bukhsh as Shifa and Yasir Shoro as Atif.

The unstoppable genius of 7th Sky Entertainment under the production maestros Abdullah Kadwani and Asad Qureshi is ruling our television screens at the moment, producing stellar content including Bandhay Ek Dour Se, Raaz-e-Ulfat, Meherposh and Fitrat. Heralding the local entertainment landscape for the past decade, 7th Sky Entertainment stands out from the rest which is reflected in their massive productions that never disappoint.