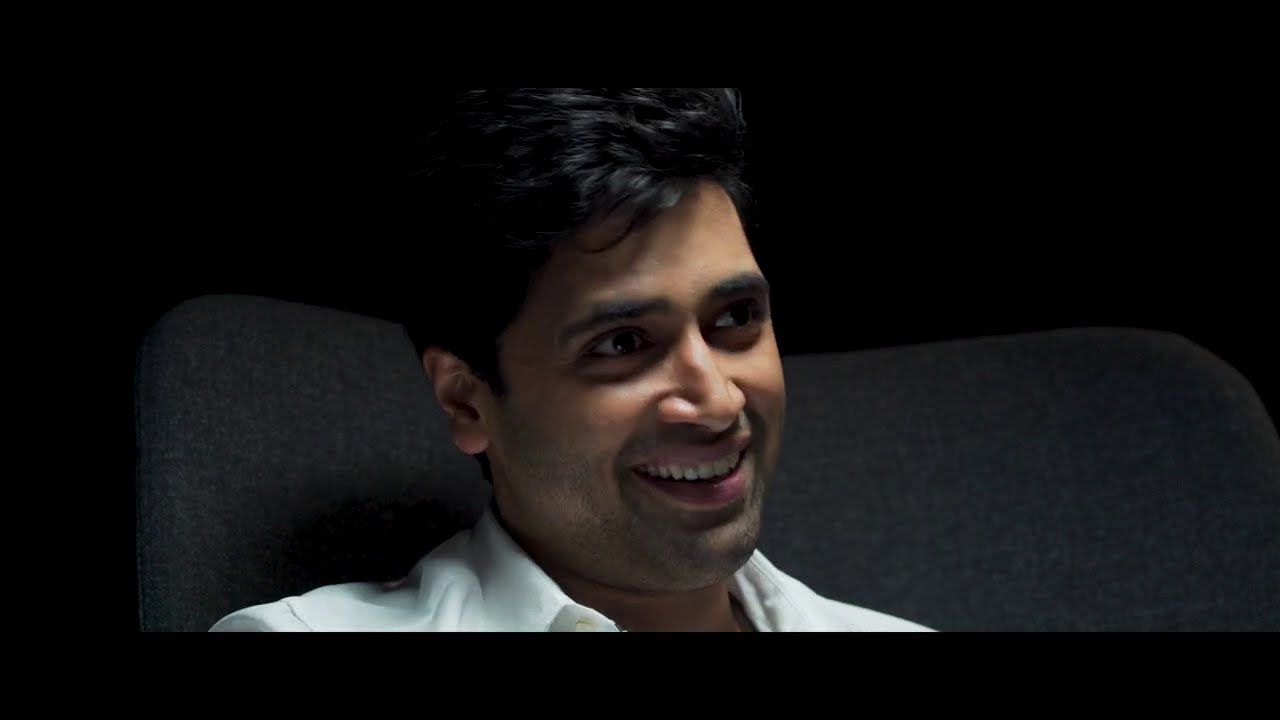 MAJOR is a biopic based on the life of the real-life hero Major Sandeep Unnikrishnan and it talks about his childhood, his personal life, his life in the academy and also shows how this valiant soldier saved the lives of numerous hostages before being martyred by the terrorists who wreaked havoc in the Taj Mahal Palace Mumbai, India on the 26th of November, 2008.

12 years back on 27th November, Major Sandeep lost his life and we take pride in his life, his battles, his daredevilry and his supreme sacrifice. On the death anniversary of Major Sandeep Unnikrishnan, a new image has been released where you can see an uncanny resemblance between the reel life Adivi Sesh and real life hero Major Sandeep Unnikrishnan. MAJOR, the bilingual Hindi and Telugu film is produced by Sony Pictures Films India in association with GMB Entertainment and A+S Movies.