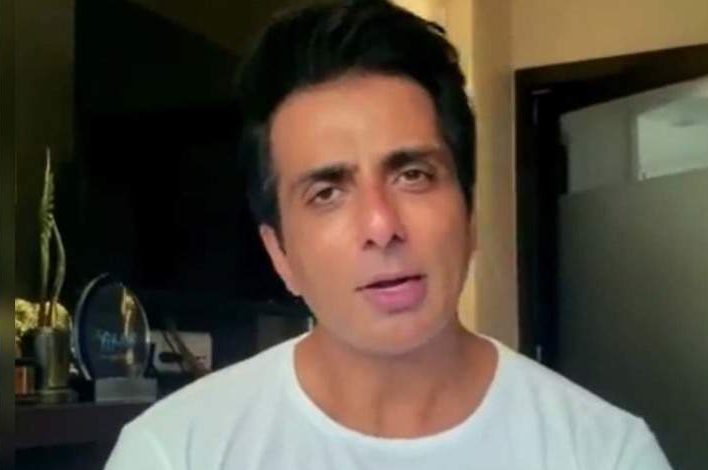 Home Entertainment Sonu: Roles offered to me are different now 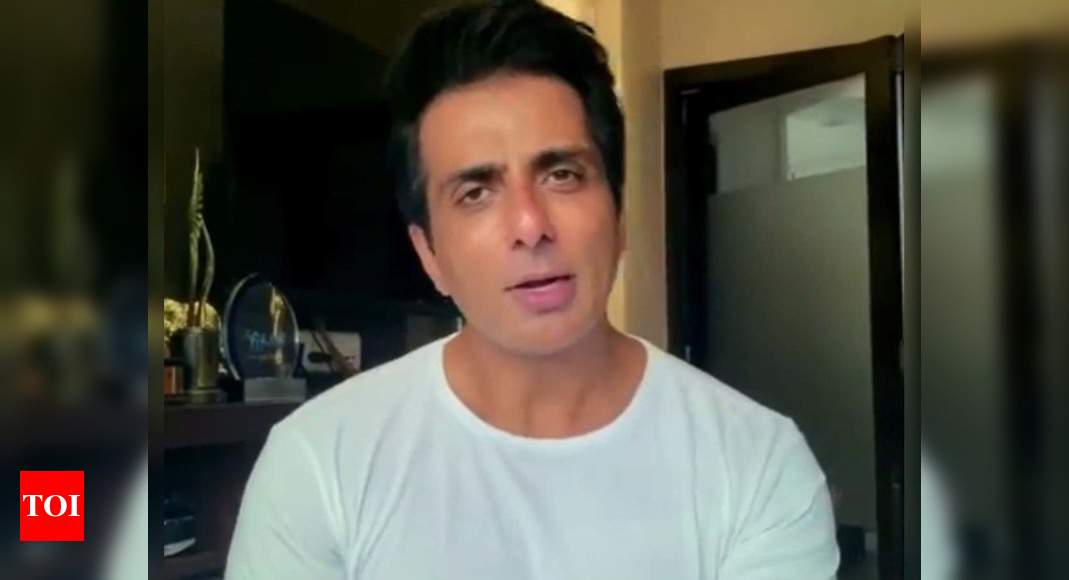 Actor Sonu Sood, who is in the limelight for the charity work he has been doing during lockdown, says the kind of roles coming his way have changed.
Sonu, who became popular playing the villain in Bollywood films, turned hero in real life for many stranded migrant workers when he organised transport and resources for them to reach home amid the pandemic-induced lockdown.

Asked how he wants to take forward his career in Bollywood, Sonu told IANS: “The kind of roles that have been offered are different. They are larger than life, and real life hero roles. Things that I have done in real life, they are trying to put that in my scripts, too, which is different. I have to make sure that I live up to the expectations and do justice with whatever I do,” he added.
The actor continued: “There is a huge amount of responsibility. I came to the city to become an actor, and I will keep on doing what I enjoy the most. There will be new roles, and some new stories.”