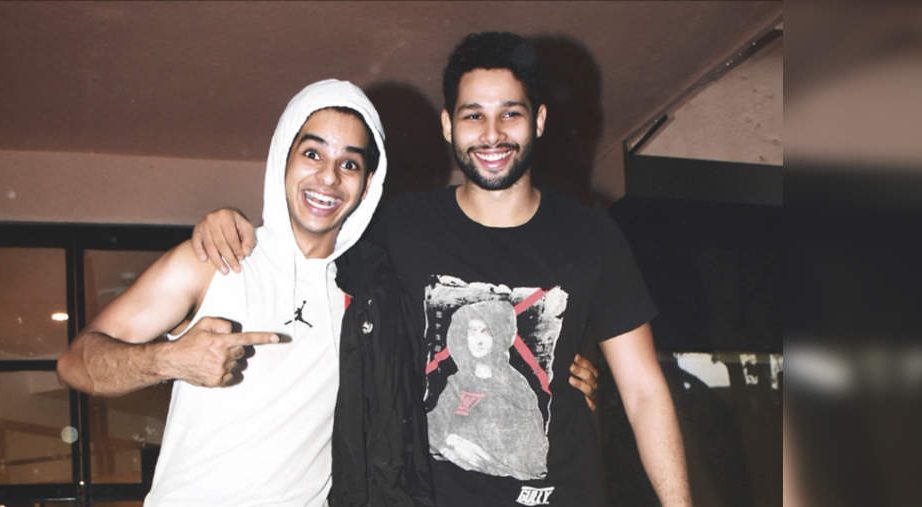 Home Entertainment No rivalry between Ishaan & me: Siddhant 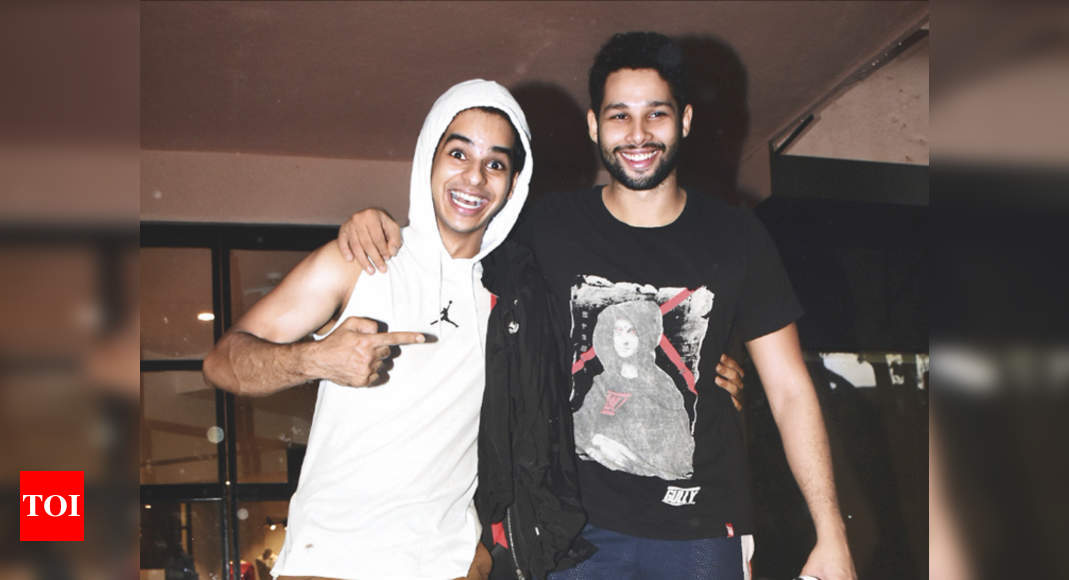 Siddhant Chaturvedi and Ishaan Khatter are two of the most promising young talents in Bollywood. The boys are good friends, but given that they both belong to the new breed of actors, there’s obviously talk of competition between the two. And interestingly, they will be seen together for the first time in the horror-comedy Phone Bhoot with Katrina Kaif.
Siddhant, who has been shooting for his upcoming film co-starring Deepika Padukone and Ananya Panday, finds the healthy competition flattering. He says, “I am glad to know that we are being looked upon as these upcoming talented actors. Rivalry between us? Yes, on the football field (laughs!). Beyond that, there is no rivalry; he is like my brother. There’s more bromance. Also, there is competition, but it’s very healthy. If he knows something, he’ll help me with it and vice versa. The relationship we share comprises friendship and brotherhood.”

Siddhant also shared how the two enjoyed hanging out in Goa recently. He said, “Ishaan was also in Goa when I was shooting there, so we hung out almost every day. We played football on the beach and had a great time. He is a fitness freak, so we worked out together as well.”