Hero banne ki zaroorat nai hoti. baat aage pahunchni zaroori hai,” says rapper-composer Dilin Nair aKa Raftaar, as he explains why the video of latest music single, Tu Phir Se Aana, doesn’t feature him, but the popular dancer, Adrija Sinha. “We needed someone who resembled closely to the subject, which is that of a the girl who died while walking after she was forced to go back home because of the lockdown. That pain could not have been conveyed by a healthy and a broad person like me,” he says.

The song, which also features rapper Karma and singer-composer Salim Merchant, talks about the plight of the underprivileged, especially the migrant workers, who were forced to go back to their villages, after the Lockdown was implemented in March, earlier this year.

“Everyone was trying [to help] but it wasn’t enough. That’s when you think about the people you elected. Those who are in the government. They could have at least set up a few buses or something like that? It was really something (reading about the news of her death) and I just cannot stop thinking about it, even now. I could not take it out of my head, and so I wrote something which came purely from the heart,” he explains. 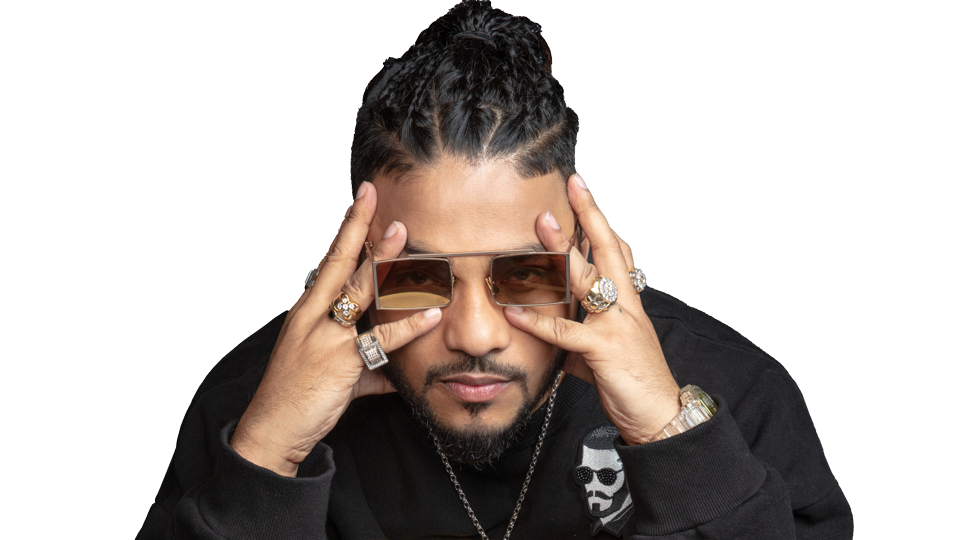 The song , Raftaar says, “should serve as a reminder” and admits it as being the only song, where he felt “heavy” while creating it and listening to it. Therefore, he took some time before he decided to release it. “2020 is about to end. If I didn’t release it now there wouldn’t have any been other time to release it. I just want to remind people that this also happened, and we probably shouldn’t forget that,” he says.

It all makes sense, especially from the perspective that his last single, Angaar, featuring Ikka, was released barely two weeks ago. “I know this song will not get that kind of number of likes or hits or whatever, but frankly I didn’t care. I believe that a hip-hop artist has to talk about the social context around them, and that’s the power of this genre as well,” he says.

So, while he insists it isn’t his “duty” to talk about socially relevant things, he is quick to point out that talking about things that he deeply cares about, will always be a priority. “Bahot kar liye dusro ke liye gaane yar,” he laughs as he adds, “Hip-hop is writing about your emotions, and I honestly don’t care about what people have to say. This song was so organic, that it just got made on its own. That’s how honest music really happens.”