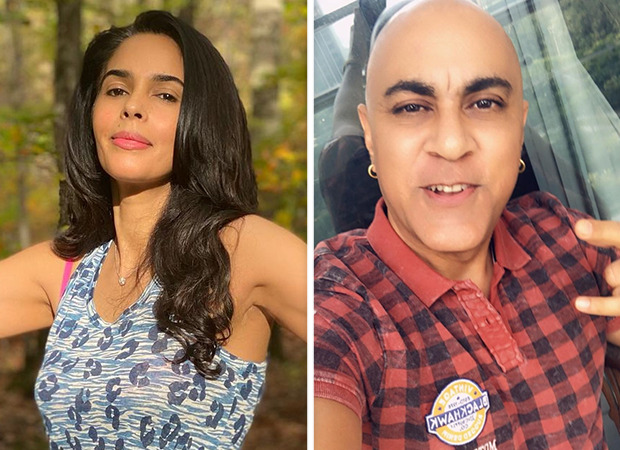 With an aim to boost immunity and promote sustainable diets, the Federation of Indian Animal Protection Organisations (FIAPO) launched the “Eat The Plant, Not The Planet” campaign and teamed-up with actor Mallika Sherawat and Baba Sehgal to raise awareness about a plant-based diet. Baba Sehgal has created a thematic music video for the campaign that was recently released on social media by FIAPO. The hip-hop appeal of the song along with a catchy chorus has made an amusing uproar in the nutrition circles, reminding people of their food choices and the benefits of going plant-based.

“We have always known that plant-based diets are better for our health, for the planet and for the animals. Now with COVID 19, we need to focus on boosting our immunity and staying away from animal foods that cause zoonotic diseases, severe environmental damage and are extremely cruel to animals. Doctors have already told us this, and now we are delighted that some of the top celebrities are lending their voice to advocate for this shift, at such a crucial time. It’s the time for #EatThePlantNotThePlanet”, said Varda Mehrotra, Executive Director at FIAPO.

Baba Sehgal joins a growing list of celebrities – including Mallika Sherawat, Anushka Sharma, Aparnaa Bajpai, Aadar Malik, Anushka Manchanda, and many others – who have supported FIAPO to promote animal-free diets.

Calling for a plant-based revolution, long time vegan and supporter of FIAPO, actor Mallika Sherawat said, “I have been on a plant-based diet and lifestyle since 2017. It has been 15 years since I decided to totally give up dairy and it was not very difficult for me. In fact, I feel more energetic, and my sleep got better too. My message to everyone who has not tried the plant-based diet yet is to become a planet buddy and take up FIAPO’s 21-Day Eat The Plant Challenge”.

As a part of the campaign, FIAPO sent out plant-based food hampers to Bollywood stars, seeking support for the #EatThePlantNotThePlanet celebrations. Leading actor and producer Anushka Sharma expressed her love for plant-based foods upon receiving the hamper by sharing a picture of the hamper on her Instagram Story. The hamper includes Shami Kebabs from Greenest; a box of Craft Chocolates from Carra; Mozarella and Spicy Nagin cheese, and a jar of Truffle Cheese Spread from Soft Spot Foods; jars of Cheese Spread with Chips from Better; Veg Chicken, Soya Chikka Roganjosh, and Soya Chop Sticks from Vezlay, and a box of Fish Fingers from Veggie Champ.