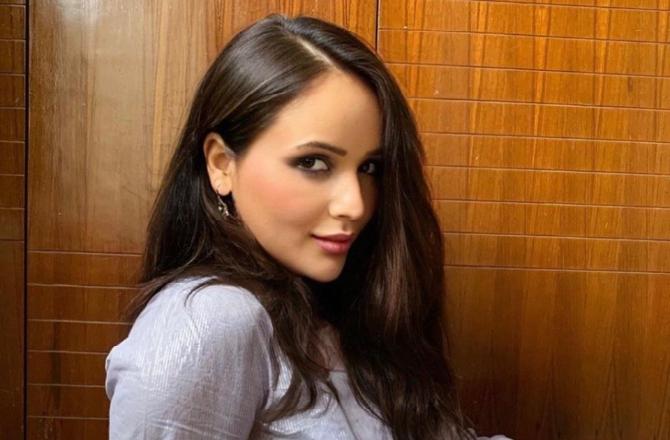 Aashram was the Debut series for Preeti which is directed by Prakash Jha, This is not the first time that she is working with Mr. Jha previously Preeti was seen in Jha’s Fraud Saiyan.

Preeti has come a long way since she worked in films such as Revolver Rani and Welcome 2 Karachi. She seems to be grooming her career in her own style and has a big future ahead for her. She has recently signed Vinod Bachchan’s Romantic Thriller series which will go on the floor very soon next year by the end of the first month. Vinod Bachchan is known to be one of the best directors to deliver thriller and suspense movies, he has produced films like Tanu Webs Manu, Zilla Gaziabad, Shahid Mein Zaroor Aana, and Ginny Webs Sunny.

After Portraying Sanober in Aashram the actress has been receiving a lot of appreciation and hence, we wish her luck for her next and upcoming roles. The actress has a passion to grow and has the hunger to work.