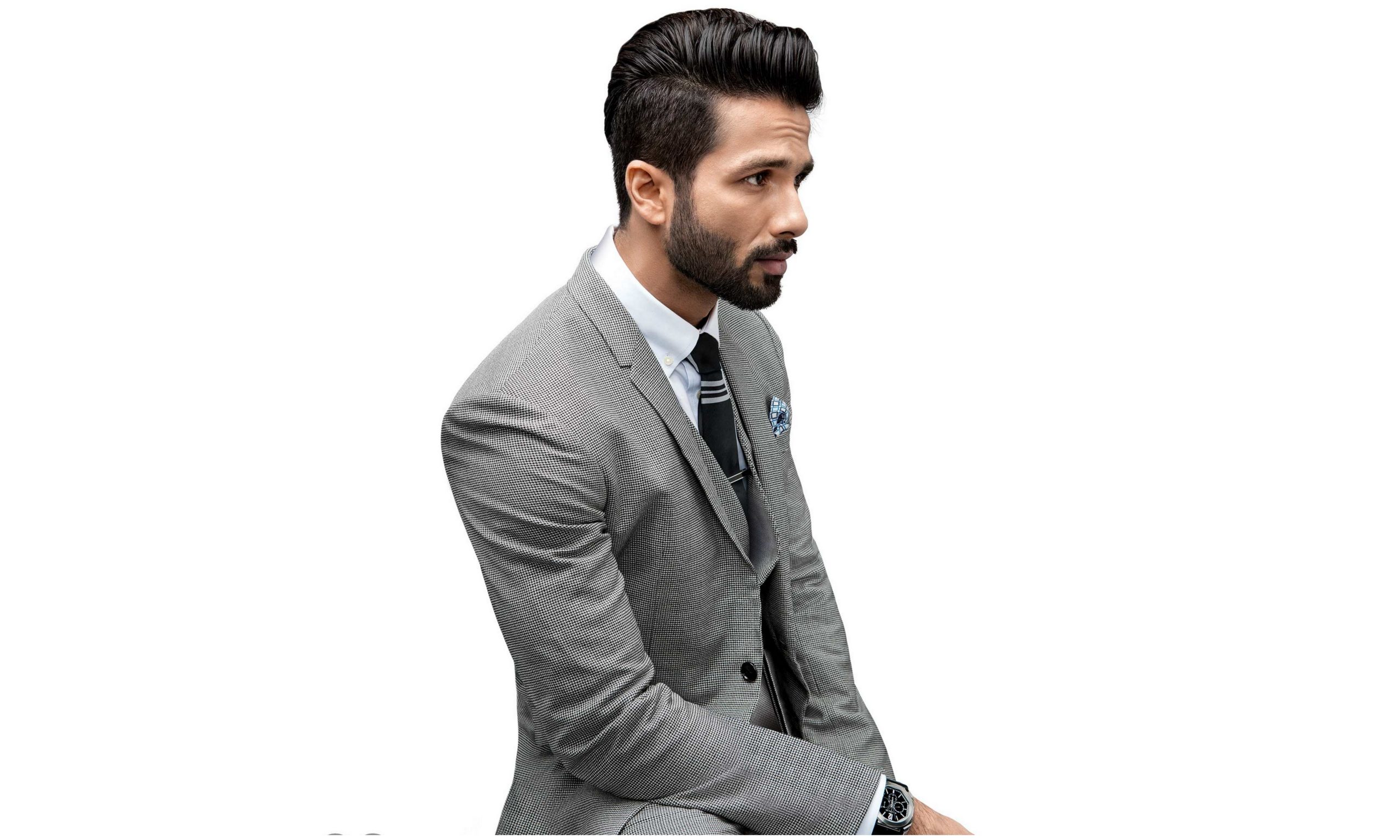 Actor Shahid Kapoor was all set to begin work on Shashank Khaitan’s Yoddha after completing the Jersey remake. When the actor was in talks with Karan Johar’s banner over the last few months, the team had decided to kickstart their actioner around January. The film will have Disha Patani romancing Shahid.

But now, we hear the whole scenario has changed. Shahid has apparently walked out of the film. A source suggests, “Shahid and the team were having a lot of creative differences over the script. Many feel that Shahid has become extremely brash and arrogant after the success of Kabir Singh. He is currently very picky about what he wants to do. Plus, he had been dilly dallying on his dates for a while. He had not signed on the dotted line, which is also why KJo could not make the official announcement about the same. But now, it’s almost certain that he’s no longer doing the film anymore. Now, it needs to be seen if Karan and Shashank get back to convincing him and adhere to his demands or they look for a new actor to star in the film.”

Meanwhile, Shahid Kapoor has switched his dates for Yoddha with his debut digital series, to be helmed by Raj and DK. According to the reports, Shahid and Vijay Setupathi will start the shoot of the yet to be titled series in Mumbai and Goa. The episodic web show will be shot over the next few months and has been planned as a trilogy, much like the filmmakers’ last project The Family Man.

As for Yoddha, it won’t be much of a problem since the film was never announced officially in the first place.