It was reported a day ago that well known personalities were arrested by the Mumbai Police while they were partying at a club in the city and breaking the COVID-19 protocols. Amongst the name that had cropped were singer Guru Randhawa, cricketer Suresh Raina and Susanne Khan. But, Sussanne clarified that she was not arrested. 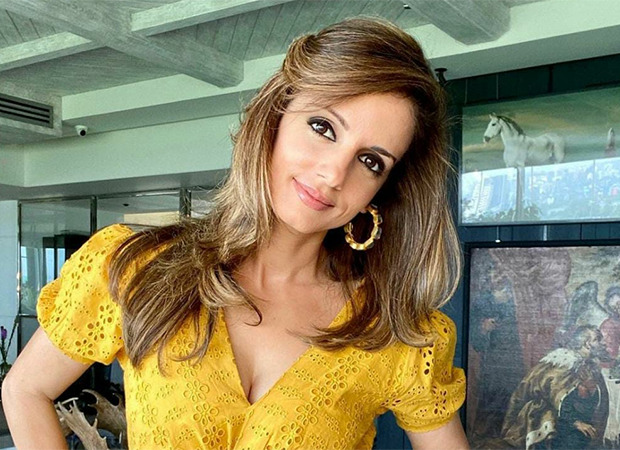 Sussanne Khan was at Dragon Fly club at JW Marriott, Sahar when the raid happened. In an official statement, she said, “A humble clarification. I was at a close friend’s birthday dinner and a few of us extended to the Dragon Fly Club at JW Marriot, Sahar. At 2:30 am, the authorities entered the club. Whilst the club management and the authorities were sorting things out, all the guests present were asked to wait for a period of three hours. We were finally allowed to leave at 6 am. Therefore, the speculation by parts of the media that there were arrests made are completely incorrect and also irresponsible.”

She added, “I fail to understand why we were made to wait or what the issue was with the authorities and the club. I am setting the record straight with this statement. I have utmost regard and respect for the Mumbai Police and for all their selfless efforts in keeping us Mumbaikars safe. Without their constant vigilance for public welfare, we would not feel safe. Best regards Sussanne.”