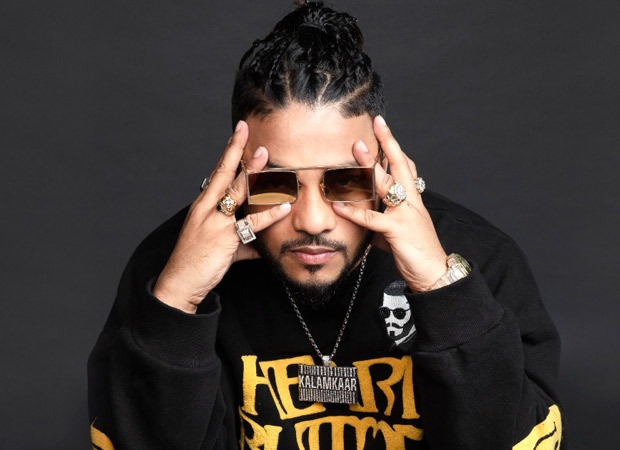 Raftaar’s new original music track titled ‘Click Pow Get Down’, due for release on December 29, will also be available to unlock as an award for Bhangra Boogie Cup winners in the game. Gamers can also purchase the song in the Fortnite in-game item shop from December 30. Bhangra Boogie Cup is the first collaboration between an Indian artist and Fortnite.

“Our partnership with Epic Games offers new opportunities for our artists to reach fans by fusing two great sources of entertainment together,” said Rajat Kakar, Managing Director, Sony Music India. “Raftaar’s ‘Click Pow Get Down’ is a song packed with energy and positivity, and we’re excited to see the response from gamers.”

Raftaar signed an exclusive recording agreement with Sony Music India in July earlier this year, alongside a new partnership with his independent label Kalamkaar, which is home to young hip-hop, rap, pop, and EDM talent from the country. A renowned rapper, producer, television personality, and music entrepreneur, Raftaar is credited for creating a benchmark for Indian rap and hip-hop.

“I can’t wait to present the track to Indian gamers and partnering with Epic Games is a great way to wind 2020 up,” added Raftaar. “I hope to make an impact with the song that has been created keeping the spirit of Fortnite in mind!”

Bhangra Boogie Cup is the first collaboration between an Indian artist and Fortnite and is the latest in a series of partnerships between Sony Music and Epic Games.