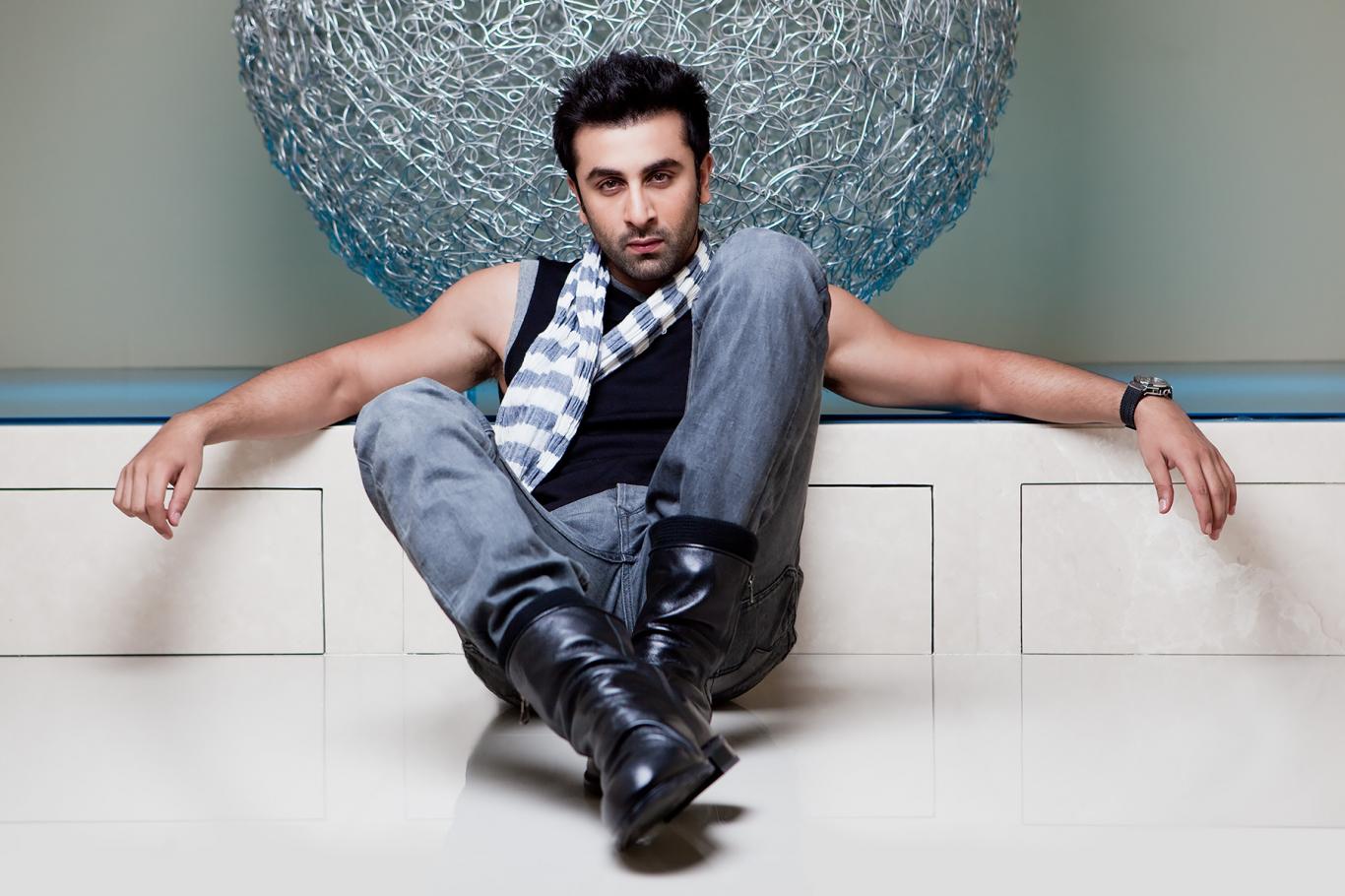 Ranbir Kapoor has been picking projects with a lot of caution after Jagga Jasoos and has been working on Ayan Mukerji’s Brahmastra for quite some time now. Along with this, he has also got Shamshera with Vaani Kapoor and Luv Ranjan’s untitled rom-com with Shraddha Kapoor. The actor is known for his impeccable acting skills and manages to leave his fans in awe of him with every performance. 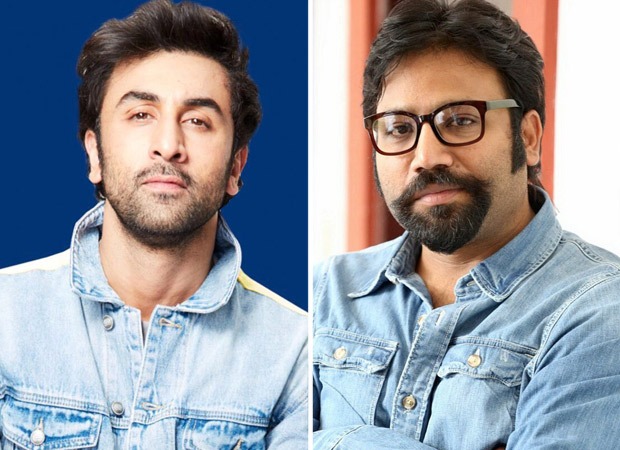 As per the latest reports, Ranbir Kapoor is all set to star in Kabir Singh director, Sandeep Reddy Vanga’s next crime drama. This is a genre that Ranbir has hardly explored and is always ready to expand his horizons. While this yet-to-be-titled film is being said to be produced by Bhushan Kumar and Murad Khetani, the movie will go on floors mid-next year. Prior to that, Ranbir will be wrapping up Luv Ranjan’s rom-com.

There were multiple reports about Ranbir Kapoor being a part of Sanjay Leela Bhansali’s next, Baiju Bawra, however, the Brahmastra actor has denied the reports of the same and said that he will not be a part of this project.