Shahid Kapoor has signed his first web series, to be directed by Raj Nidimoru and Krishna DK of Go Goa Gone fame. The makers are yet to make a formal announcement of the same but like we earlier told you, the web series also features Vijay Sethupathi in an integral role. An action thriller, the project goes on floors next month. 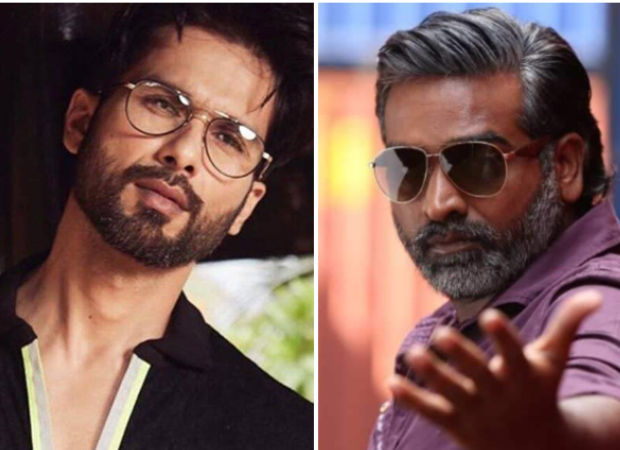 Till now, we only knew that it will mark Shahid’s debut in the online space and will be premiered on Amazon Prime as an original. But now, an insider has informed us that the team has finalised a title for the series as well. It is tentatively titled Gavar (illiterate). The contracts have been signed and both Shahid and Vijay have locked their dates for the web series.

The OTT project will be shot across Mumbai and Goa, starting January and will be an eight or ten part episodic series that will be wrapped up around March/April. Shahid, who was supposed to start this project after finishing work on Shashank Khaitan’s Yoddha opted out of the Dharma project and will now first flag off the Raj and DK actioner. Like their trademark brand of cinema, Gavar will also be a popcorn action thriller series that will be shot in two parts.