The cast and crew of superstar Yash’s KGF: Chapter 2 are simply bowled over by Sanjay Dutt’s dedication passion and determination. Dutt who plays the film’s chief protagonist was diagnosed with a terminal illness. He not only fought the illness, after his treatment he immediately rushed to Bengaluru to join the crew of KGF 2 which was waiting to shoot the intricate climax action sequence featuring Dutt and Yash. 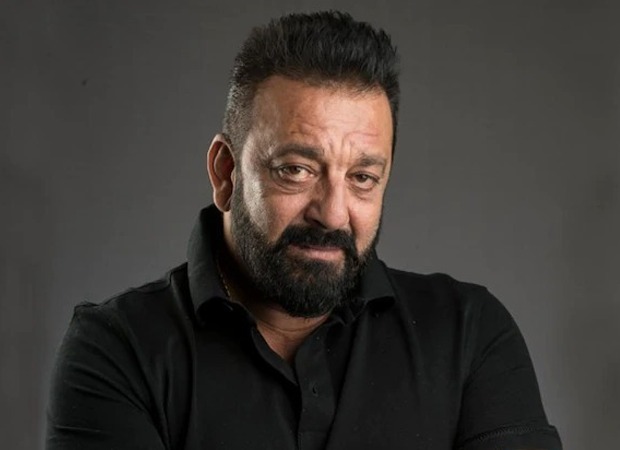 An eyewitness from the location states, “Our main concern was Mr. Dutt’s health. We wanted him to work in a safe and comfortable atmosphere. Yash and director Prashanth Neel suggested that Mr. Dutt’s stunts should be simplified. But he wouldn’t hear of it. ‘Don’t insult me by suggesting that I’m not capable of doing the action scenes. I will do them exactly the way they were written, no compromise, no cheating’ He proceeded to do the stunts all by himself, even the more dangerous ones he refused a body double. And he did them perfectly.”

The location where the fight was shot was filled with dust. “Yash Sir suggested that Dutt Saab’s place be freed of dust and sanitized properly before every shot. But Dutt Saab refused. He said, ‘How will it look on the screen if my shots are cleaned out? The audience is too clever. They can make out the tampering,” says the source.

The unit of KGF2 is extremely impressed by Sanjay Dutt. Yash told this writer, “He is a fighter, a real-life hero.”